Strengthening the response to domestic violence in Armenia

Domestic violence is one of the most pressing social issues facing Armenia, with nearly a quarter of women in partnerships subjected to physical violence and nearly half-subjected to psychological violence. Violence serves to reinforce gender inequality and maintain discriminatory norms that limit women from realizing their human rights, while also compounding existing barriers to their full and active participation in democratic life. The elimination of violence against women and girls is thus vital to ensuring their full participation in democratic processes. In 2017, it seemed as though Armenia was making strides with regard to the legislation on domestic violence by adopting a domestic violence law and signing the Istanbul Convention (IC). However, Armenia continues to lack comprehensive protection measures for victims of domestic violence. In fact, the IC is yet to be ratified by the Armenian government.

Together with the Women’s Support Centre in Yerevan, this project aims to strengthen the response to domestic violence in Armenia by:

From trainings to support groups: How will this project be carried out? 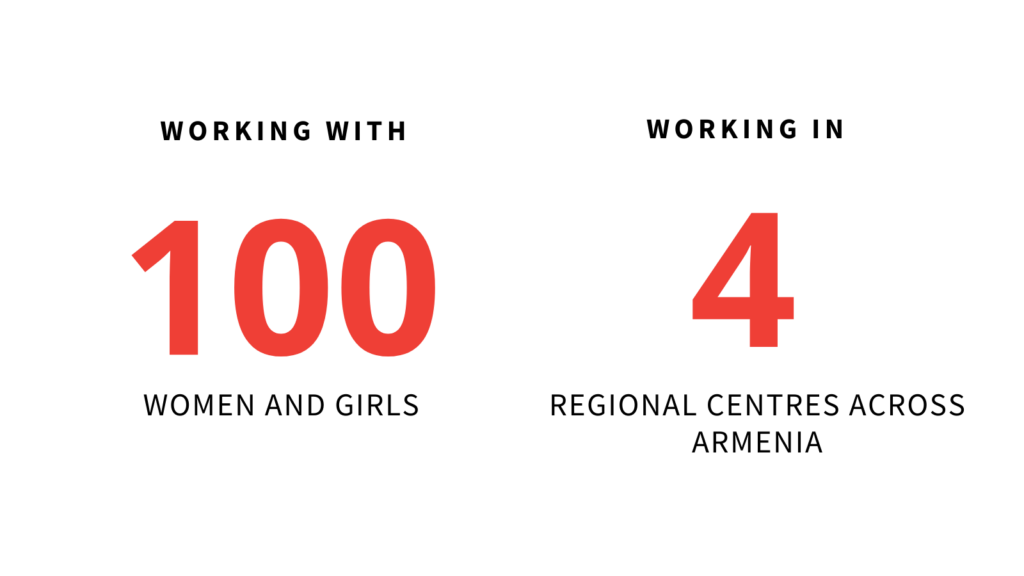 To strengthen the response to domestic violence in Armenia the NHC, together with the Women’s Support Centre, has three activities:

To tackle the other two objectives; CSO representatives will be recruited to participate in training, strategy development, and advocacy sessions. CSO representatives who participate in the program will then hold working meetings with the Ministry of Justice, Ministry of Labour and Social Affairs, and Police Department, as well as MPs and other stakeholders identified in the advocacy strategy.

All in all, we hope to improve the capacity of Armenian CSO’s to advocate on the implementation of the Istanbul convention, to increase their participation in democratic processes, and bring forward the voices of women victims of domestic violence in policy-making.