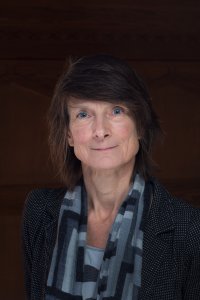 Angela Kaptein is currently senior judge at the Court of Appeal in The Hague. She previously worked as a public prosecutor and has expertise in the field of criminal law. Kaptein worked as a Dutch judge in Kosovo on Kosovan/Serbian criminal cases as part of the European Union Rule of Law Mission in Kosovo (EULEX) for two years; during which time she monitored the work of Kosovar judges and facilitated court proceedings. She has also been active in the European Association of Judges and the International Association of Judges. As someone who has worked for a more just world throughout her professional career, Kaptein is motivated to contribute to the NHC’s pursuit of building and securing justice in Europe.

Kaptein studied Law at the University of Leiden and completed professional training to become a Public Prosecutor and Judge.