Conference on Freedom of Assembly and Association in the OSCE 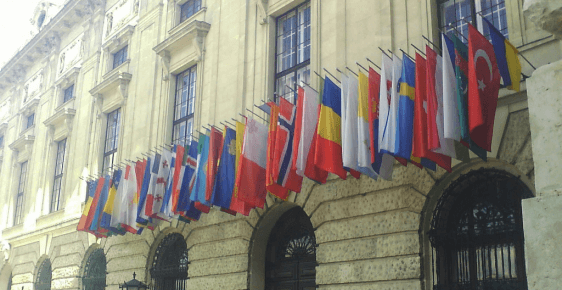 On 7 February, the Centre for Civil Liberties in Kiev partnered with the Netherlands Helsinki Committee in organizing a conference on Freedom of Assembly and Association in the OSCE region. NGOs from a number of ex-USSR countries presented a generally bleak picture of the development of these freedoms in their countries. A positive exception was the new NGO-legislation in the Ukraine which came into force on 1 January 2013. This legislation provides a high degree of freedom of association and could serve as an example for other countries in the OSCE space. Implementation of this legislation is being monitored by Ukrainian NGOs.

With repsect to freedom of assembly, the situation is still much more problematic in the Ukraine. The conference called on the Ukrainian authorities to ensure compliance of legislation with the OSCE Guidelines on Freedom of Peaceful Assembly and to make sure that these standards are applied in pratice as well. The conference applauded the excellent work of OSCE’s Office on Democratic Institutions and Human Rights (ODIHR) on developing the guidelines and monitoring freedom of assembly, and called for similar work to be undertaken on Freedom of Association.

“The Ukraine holds the Chairmanship of the OSCE in 2013 and therefore it has a particular responsibility to comply with OSCE commitments, and to stimulate other participanting States to take on board good practices”, said Harry Hummel, Executive Director of the Netherlands Helsinki Committee. Both the Centre for Civil Liberties and the Netherlands Helsinki Committee are member of the NGO Coalition on the Ukranian Chairmanship.