The right type of oversight for civil society organisations

“Which kind of dog would you want to guard your home?” asked NHC Senior Advisor Adri Kemps to the visiting Ukrainian delegation. “There are dogs that bark at every person, some that only bark at strangers, and some that never bark at all,” he went on to say. Unanimously, people opted for the dog that barked only at strangers, the “well-trained dog,” one that knew who was a potential risk and knew who were friends. Those that bark all the time would drive you insane with the constant noise, while those that never bark can put you at risk of threats entering your home. Kemps used this as an analogy for the ideal type of oversight and monitoring systems for civil society organisations (CSOs), an integral part of effective government-civil socoety partnerships. Specifically, a system that is sufficiently regulated so society can trust CSOs are doing quality work (with government funds), yet flexible enough so CSOs—which too often already operate on a shortage of staff and resources— are not overly burdened by red tape and are able to continue their societally beneficial work. 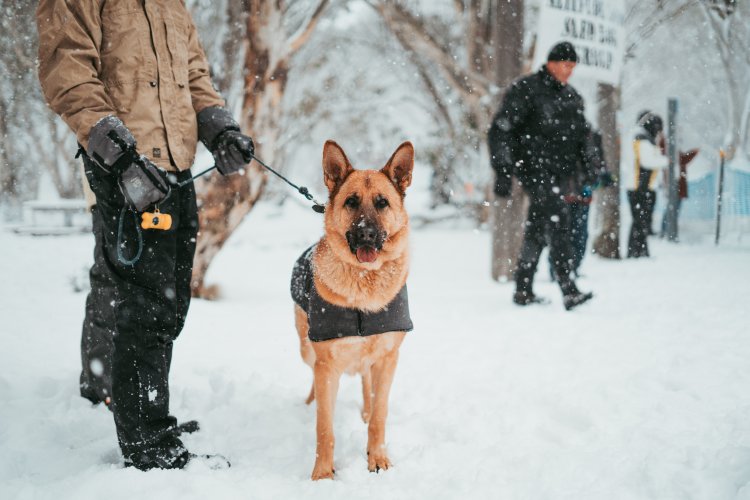 “Well-trained dogs,” Kemps argued will be more effective than detailed state regulation, which presents the risk of overly restricting civil space for CSOs.

Kemps went on to describe different factors and trends in oversight, including the increasing number of legislation being passed that are overly restricting the work of CSOs, and the importance of oversight in building trust and improving accountability. He also described the importance of cooperation between CSOs and governments to build systems of independent oversight to protect donors and public trust in CSOs. “Well-trained dogs,” Kemps argued will be more effective than detailed state regulation, which presents the risk of overly restricting civil space for CSOs.

Berna Keskindemir, Coordinator of Breed Mensenrechten Overleg (BMO), an informal civil society network for human rights, hosted by the NHC, spoke about her with the network. She described how it brings CSOs together to enhance their contact with the Ministry of Foreign Affairs with the aim of influencing the Netherland’s international human rights policies. Keskindemir also described the nature of the network’s relationship with the Ministry, e.g. regular meetings, a mutual exchange of information, and inherent advantages and disadvantages.

During the wider discussion, it quickly became clear that trust was a key issue in the development of an effective partnership between the two sectors. One participant explained that in Ukraine many CSOs do not feel the government is willing to truly cooperate with representatives from their sector. Another complaint was the perceived lack of influence CSOs feel they have over Ukrainian policies. Lastly, transparency was a frequently named key factor, needed to build more effective relations. 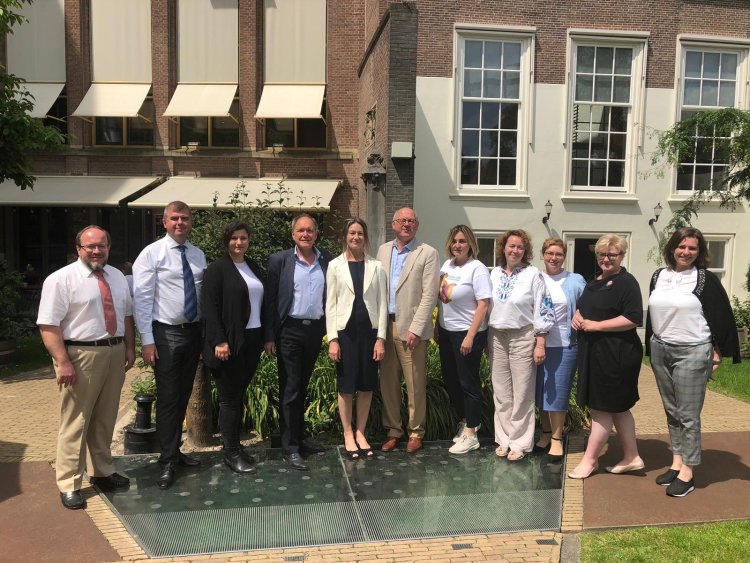 The participants were interested to hear about the experiences of the BMO and the way CSOs and government could mutually benefit each other and cooperate in the Netherlands international human rights policies. They hope to be able to incorporate aspects of what they had heard during their visit to the NHC and during the rest of their study visit the system of government-CSO cooperation currently being developed for Ukraine.

The visit was part of the OSCE project “Enhancing Institutional Capacity of the Government of Ukraine and Civil Society Organizations to Co-operate Effectively in the Decision-Making Process,” financed by the U.S. Government, with the aims of:

The delegation also visited several other civil society organisations, CSO oversight bodies, and ministries in both the Netherlands and Spain.