The NHC is deeply saddened to learn of the passing of Ukrainian environmental and civic activist Roman Ratushnyy, who was killed in combat in the Kharkiv region on 09 June 2022.

Ratushnyy, 24, was an active participant of the Maidan Revolution in 2013-14, and the leader of the non-profit “Let’s Protect Protasiv Yar,” which fought against illegal construction at Protasiv Yar. We express sincere condolences to his family, colleagues and friends. 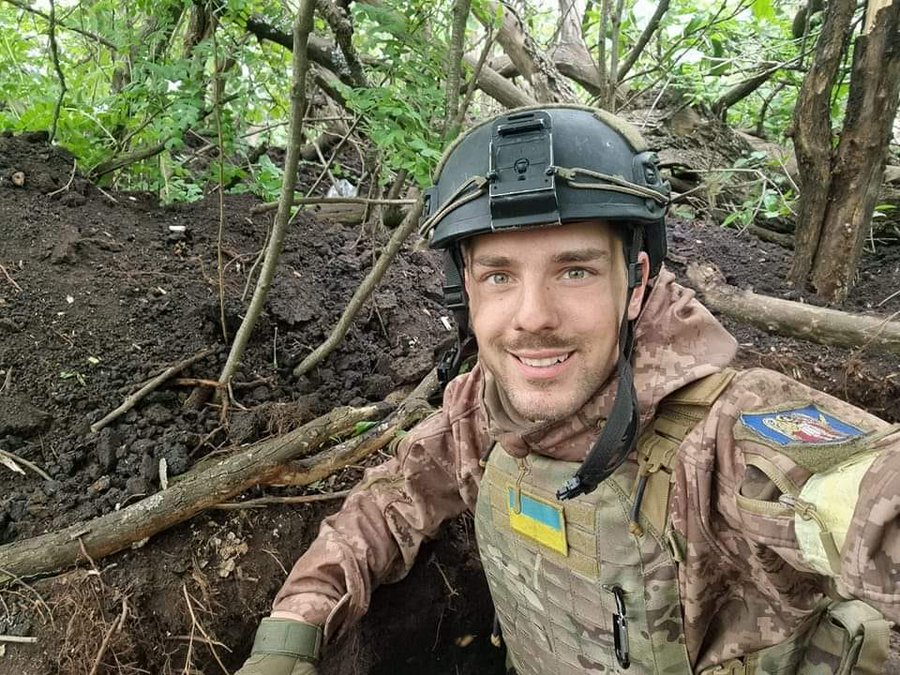 Roman Ratushnyi embodied the vitality of Ukrainian civil society, which has been such a strength in the country’s war effort – Ben Hall, Financial Times