New publication: Practical Guide on the Committee on Enforced Disappearances 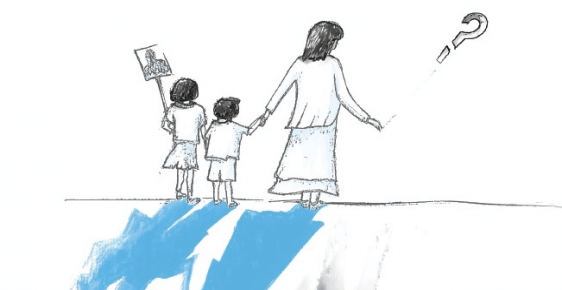 Suffering of victims and their families

Enforced disappearances are one of the most heinous human rights violations. While often associated with the military dictatorships of the seventies and eighties in Latin America, the practice of enforced disappearances remains a global problem affecting a number of countries all over the world. The crime of enforced disappearances is characterized by the combination of three elements: a deprivation of liberty, the involvement of the State authorities and a denial or concealment of information about the disappeared person. Victims’ families endure years of uncertainty as to the fate of their loved ones, while sometimes they are themselves exposed to reprisals from the authorities responsible for that crime.

The Committee on Enforced Disappearances (CED)

The Addendum to the Manual Using Law against Enforced Disappearances

The Addendum to the Manual Using Law against Enforced Disappearances has been developed as a joint initiative of Justice and Peace Netherlands and the Netherlands Helsinki Committee. The Addendum has been written with the purpose to provide the relatives of the disappeared persons, family associations of victims, non-governmental organisations and other civil society actors with information on the new monitoring mechanism which can be used in the fight against Enforced Disappearances. In addition, it incorporates advice and practical information, in order to enhance their cooperation with the Committee.