NHC appeals against the closure of the Voronezh Human Rights House 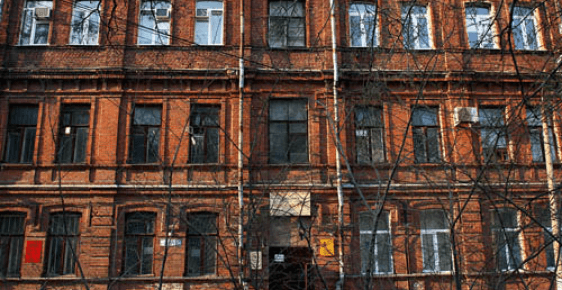 The Netherlands Helsinki Committee (NHC) has sent a letter to the governor of the Voronezh region (Russia) urgently appealing against the imminent closure of the Voronezh Human Rights House. The letter, signed by NHC director Harry Hummel, asks Mr. Aleksey Gordeev to give full support and assistance for the preservation of the House which is facing closure after local authorities decided against prolonging the rental agreement.

The Human Rights House in Voronezh is a community of civil society, charitable and human rights organizations, the activities of which are well known in Russia and far beyond. The House is one of the most famous and one of the largest centres in Russia acting for the protection and promotion of human rights. The Youth Human Rights Movement (this year’s official nominee to the Nobel Peace Prize) and the Confederation of Free Labour are two such organisations supported by the House.

For many years the work and existence of the Human Rights House has been possible thanks to the support of municipal and regional authorities, which constituted a very important contribution. Unfortunately, this year the city council made a decision to establish a municipal youth centre (Centre for the Support of Youth Programs and Projects) in the building and therefore opted not to renew the rental agreement of the House or provide alternative premises.

The NHC thinks that the creation of such a youth centre is important, but it should never be done at the expense of eliminating the work of civil society organizations, especially those working with youth.

Click here for more information about the campaign to save the Human Rights House in Voronezh.