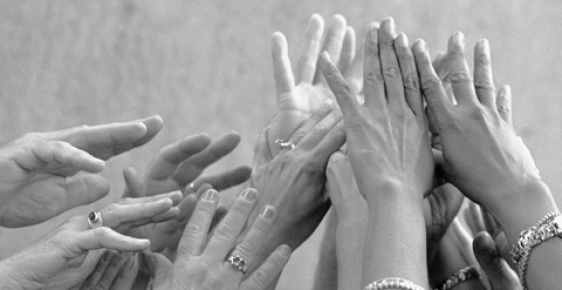 The Netherlands Helsinki Committee celebrates its 25th anniversary with a reception on Wednesday 24 October 2012. We are honoured that Minister for European Affairs and International Cooperation Dr. H.P.M. Knapen will present his views on the importance of the promotion and maintenance of the rule of law in Europe. Human rights lawyer Ms Dina Vedernikova will present an example of one the NHC’s projects, capacity-building of NGOs and lawyers in Armenia, Azerbaijan and Georgia on submitting cases to the European Court of Human Rights.

Other speakers include Mr Erik van den Emster, chair of the Council for the Judiciary and Mr Ian de Jong, Chair of the Netherlands Helsinki Committee. A number of attendees will be asked to highlight important episodes in the history of the NHC.

We expect around 150 participants, among whom ambassadors of European countries in The Hague, Members of Parliament, civil servants, academics, representatives of fellow-NGOs and former and current Committee, board and staff members of the NHC.

As part of the aniversary celebrations, the NHC will also organize a conference on The Future of Human Rights in Europe. The conference will take place on the 25th of January 2013. For more information see here