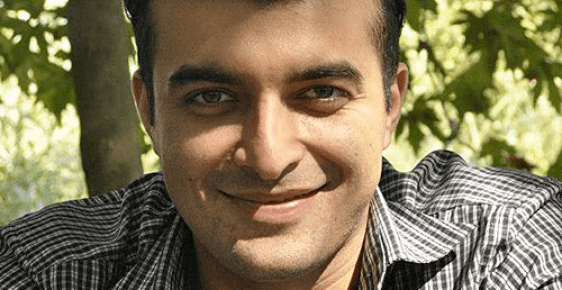 The Netherlands Helsinki Committee is shocked by yesterday’s 6,5 year prison sentence for Rasul Jafarov. “The country’s partners in Europe should step up their efforts to convince the authorities of Azerbaijan to change its repressive policies towards human rights defenders”, said NHC Executive Director Harry Hummel. “Analysis of the procedures against Mr Jafarov leads us to the conclusion that the charges of mismanagement of funds are a cover for achieving the purpose of silencing a prominent critic.”

More information about the case of Rasul Jafarov is contained in the reaction of the international ‘Sport for Rights’ NGO-coalition to the sentencing. The NHC shares the call of the coalition on the European Union to take concrete measures in their relations with Azerbaijan that go beyond a mere statement. Also, the European Olympic Committee should work towards defusing the repression in the run up to the Baku European Games of June 2015.

The Council of Europe’s Human Rights Commissioner, Nils Muiznieks, as well as human rights NGOs Amnesty International and Human Rights Watch have also come to the conclusion that Mr Jafarov should not have been imprisoned to begin with.