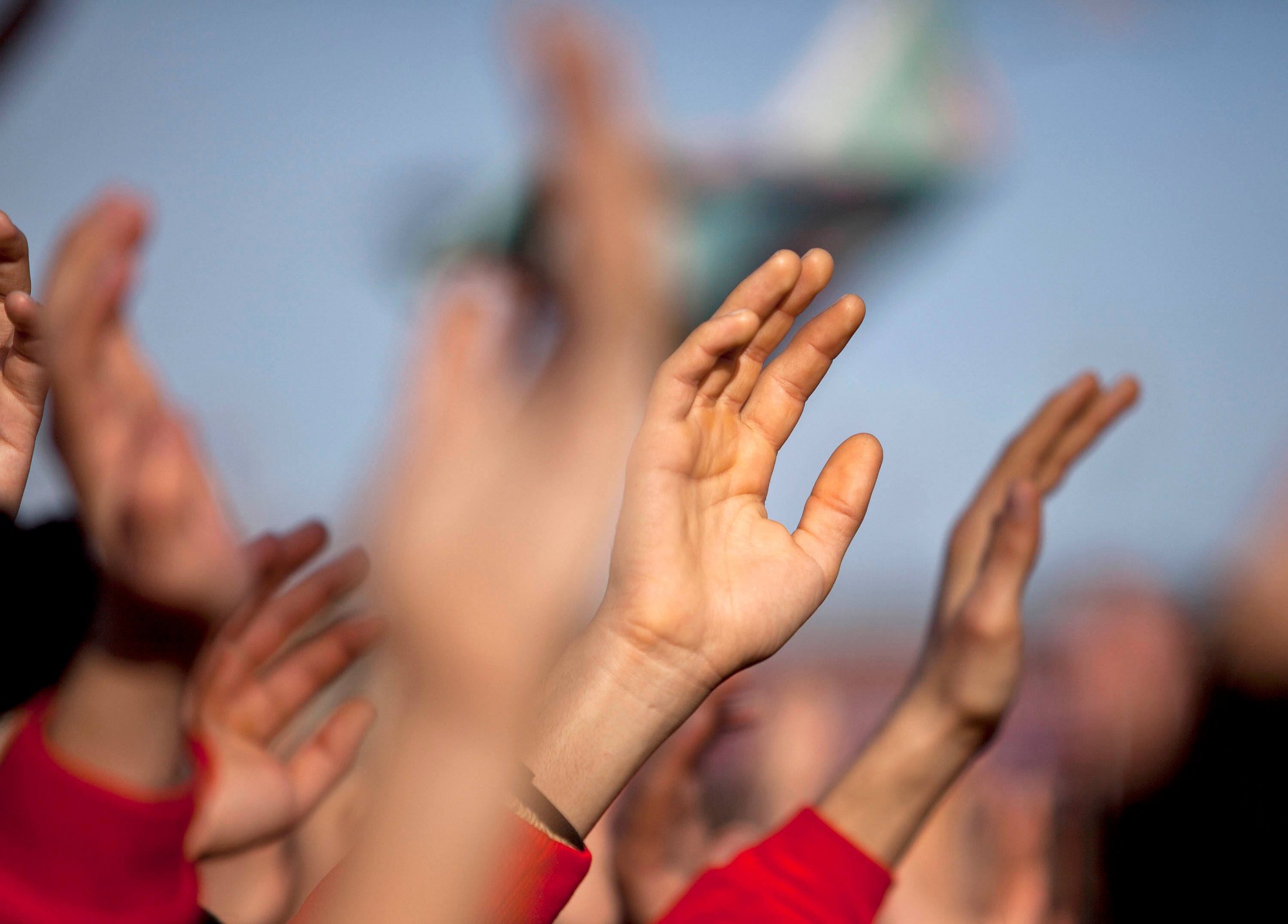 Space for the defense of human rights is under threat in many parts of the world, including in many countries of the former Soviet Union. The crackdown on civil society does not only affect human rights NGOs, but a much broader group of persons and organisations working on environmental issues, against unjust government or business decisions and for equal rights for minorities.

Policies of a combination of harassment, intimidation, short-term (administrative) detention, abuse of administrative power and unwarranted denunciation in the media are increasingly applied, combined with (threats to) derecognize NGOs and imprisonment on bogus charges. Practices and attitudes of government officials continue to be arbitrary and the rule of law and democratic standards are not generally respected. Incidents of harassment and intimidation of human rights defenders are not properly addressed by judicial authorities.

In each of the target countries in Eastern Europe, Caucasus and Central Asia (EECCA), the project partners with experienced NGOs. They are well-connected inside their countries and are experienced working on behalf of threatened human rights defenders. Many of them are members of the Civic Solidarity Platform, a network of human rights NGOs in the OSCE region formed in 2011 (but built on much older links among Helsinki Groups and Committees in many OSCE countries). The partner NGOs play a central role in reporting on cases of human rights defenders under threat and legislative developments as well as in organizing concrete assistance activities such as trial monitoring, legal support and solidarity visits for threatened defenders. The project also supports civil society work for human rights in conflict-affected regions of EECCA. This is probably the most forgotten category of human rights defenders in the area.

The project foresees reviewing current advocacy strategies of human rights defenders and seeking additional international pressure channels. Work within the standard intergovernmental human rights mechanisms, in particular of the UN and the Council of Europe, is also supported.

A further innovative strand of work involves development of communication strategies and methodologies leading to a better appreciation of human rights work by the public at large. Concrete activities are encourage aiming to lead a.o. to greater financial support from society and making human rights defenders less dependent on (mostly foreign) institutional or governmental funding.