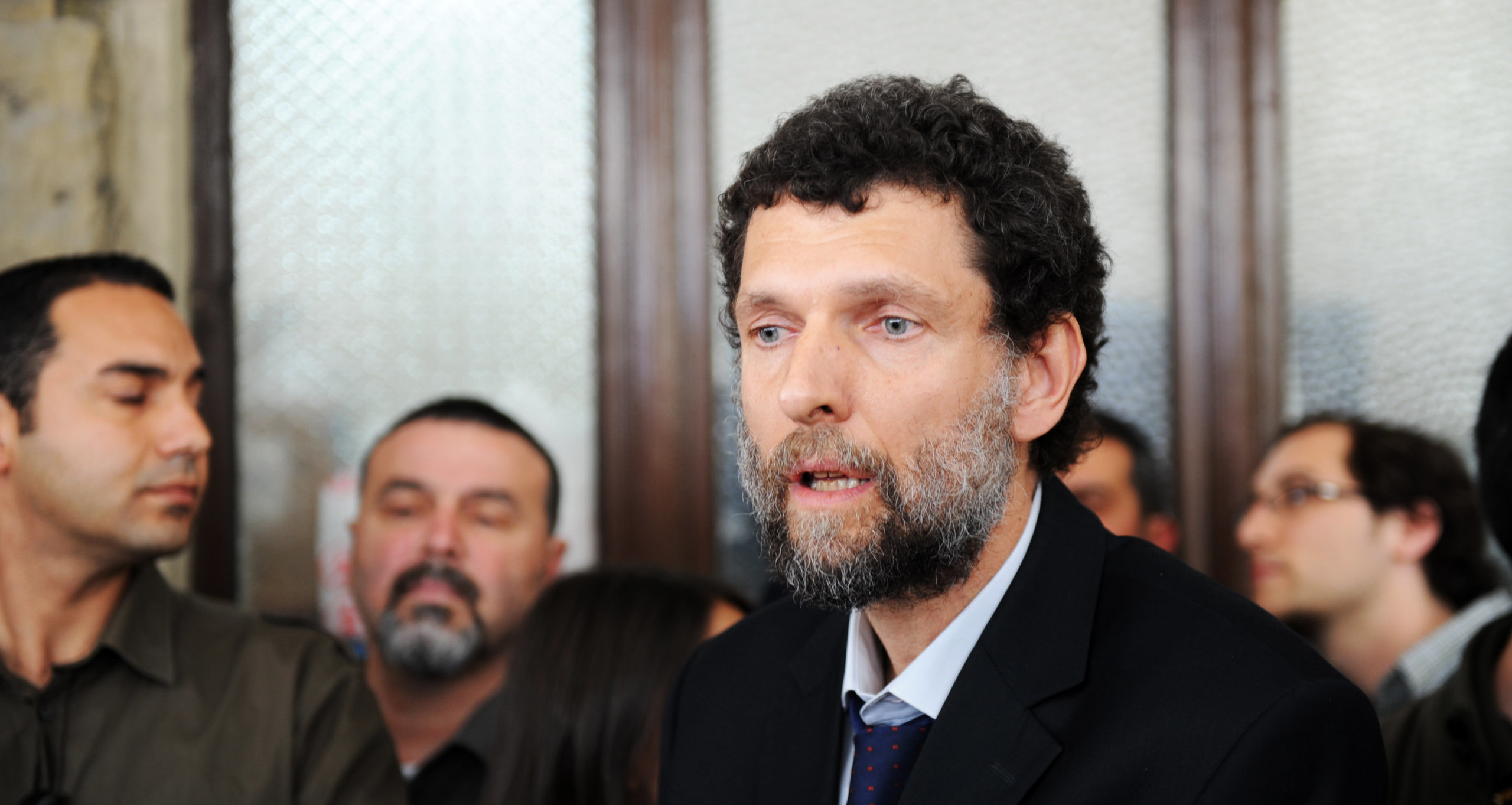 The Netherlands Helsinki Committee is deeply shocked and disappointed by the conviction of Osman Kavala, human rights activist and philanthropist, to life in prison, allegedly for “attempting to overthrow the government”, and 18-year sentences for seven other defendants for aiding him.

Kavala was initially kept in prison since 2017 for allegedly financing the Gezi Park protests in 2013 and from 2020 onwards with the claim that he was involved in the 2016 coup plot. However, the Turkish officials failed to provide any substantial evidence for such accusations, suggesting that his persecution was utterly arbitrary and politically motivated with the aim to silence the increasingly authoritarian Turkish government’s critics.

The political and arbitrary nature of his persecution was confirmed in the European Court of Human Rights’ 2019 judgment, in which the Court held that Osman Kavala is to be released, which was further emphasized by the subsequent launch of the infringement proceedings against Turkey on the 2nd of February 2022 for failing to fulfill its obligations under the European Convention of Human Rights (ECHR).

Kavala’s imprisonment based on highly questionable grounds and the seemingly complete disregard of the ECHR standards is yet another blow to human rights and a challenge to the credibility of the whole ECHR system.

The response by the Council of Europe and its member states to the Kavala case will therefore influence the lives and work of human rights activists.

The Netherlands Helsinki Committee urges the Turkish authorities to immediately release Osman Kavala and his co-defendants, implement their obligations under the ECHR, cease politically motivated prosecutions and to ensure the return of the rule of law and respect for universal human rights in Turkey.

We call on the international community, and in particular the Council of Europe and its member States, to use all available mechanisms with regard to Turkey to ensure its compliance with its human rights obligations.