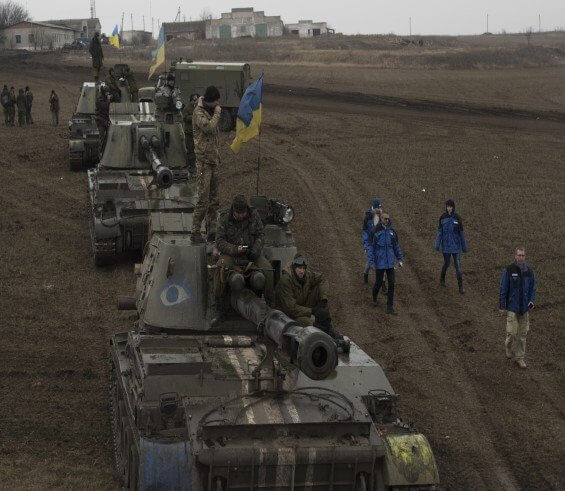 The practice of enforced disappearances has become a tool in the ongoing violent conflict in eastern Ukraine. Even though it is considered a grave violation under the international law, it has been reportedly used by both sides of the conflict. Moreover, it adds to the litany of human rights abuses that have been unravelling since the war broke out in 2014.

Security Service of Ukraine secretly held prisoners in a hidden facility in Kharkiv, eastern Ukraine, as it was revealed by Human Rights Watch. 13 people were released from the compound, while at least five more continue to be held in secret detention.

The use of torture and secret detention by both Ukrainian authorities and pro-Russian separatists is documented in a joint report released by Amnesty International and Human Rights Watch. It documents that victims were accused of collaborating with the enemy, and their confessions were often extracted through beatings and torture.

The Chief Military Prosecutor of Ukraine promised to personally oversee the investigation into the practice of secret detention. NHC stands united with other human rights organizations and calls for the remaining prisoners’ release and justice for the victims.
For more information: Amnesty International, the report.