The Netherlands Helsinki Committee has announced Eren Keskin, a human rights lawyer and advocate of freedom of expression in Turkey, as the Laureate of the 2018 Helsinki Civil Society Award.

For almost three decades, Eren Keskin has worked to protect minority rights, counter violence against women, challenge militarism, and end torture. She has been the target of numerous smear campaigns, threats and attacks, including murder attempts. Due to her activities as a human rights defender, countless criminal cases have been opened against her. Ms. Keskin has already served several prison sentences.

Ms. Keskin is again under immediate risk of imprisonment. In retaliation for her human rights work and her symbolic affiliation with a popular daily newspaper, Özgür Gündem, a fine of more than 28.000 euro has been imposed on her. Failure to pay the fine would result in 6,5 years in jail. Several other cases against her are still pending.

Eren Keskin could not travel to the Netherlands to receive the Award as a travel ban has been imposed on her. Eren addressed the NHC and the guests of the Ceremony in a letter praising international solidarity in times when internal public opinion has been silenced.

I would like to thank you for the international solidarity that you have shown.

Human rights are severely violated in our region. I have been with the international human rights movement since 1989. There has never before been a time when we felt so restricted and lonely.

… Thousands were dismissed from their jobs, thousands are in prison. Many have been arrested, only because they think differently from the political authority. It seems as if we are living in a nightmare”, wrote Keskin.

‘The human rights community in Turkey deserves stronger international support to persevere and to continue their excellent, admirable work’, said the Chair of the NHC Supervisory Board Piet de Klerk. 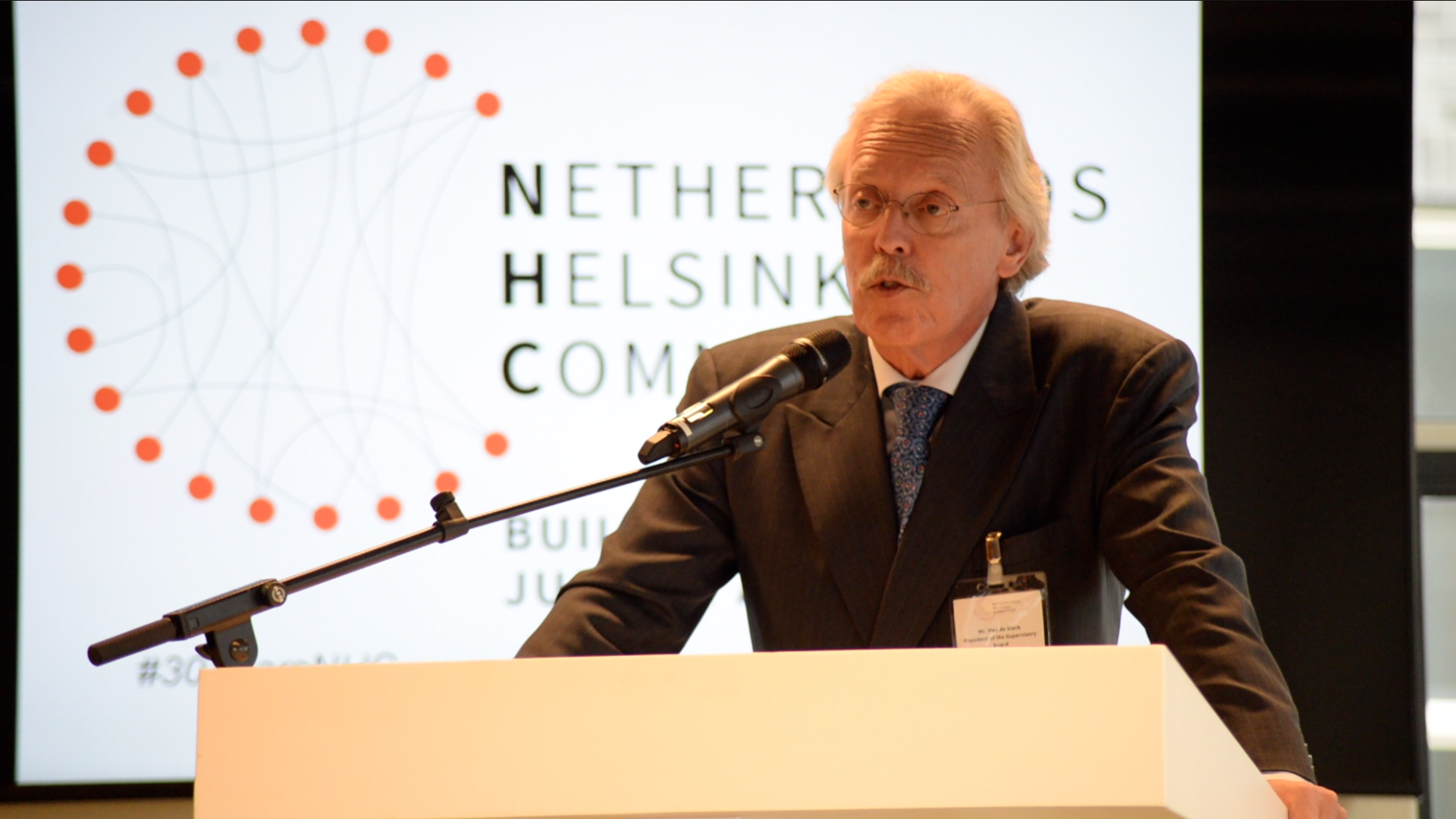 Speech by Piet de Klerk, Chair of the Supervisory Board of the NHC

The NHC representatives underlined that more than ever since the creation of the NHC, human rights defenders – those who work to promote and protect the rights of others – are in need of protection themselves.

Ambassador Thomas Greminger, the OSCE Secretary General participating in the Ceremony stressed the importance of human rights defence and the ‘space for criticism and candidness’ to implement the OSCE human dimension commitments and enhance comprehensive security in Europe.

Mr. de Klerk noted that rights-abusing governments in the OSCE area should be reminded that the human dimension issues are matters of direct and legitimate concern to all states taking part in the OSCE. The Helsinki principles of sovereign equality and non-interference in internal affairs cannot be abused to justify repression.

The Helsinki Civil Society Award was established in 2015 to celebrate the work of prominent individuals in the OSCE area who secure human rights victories against all odds. 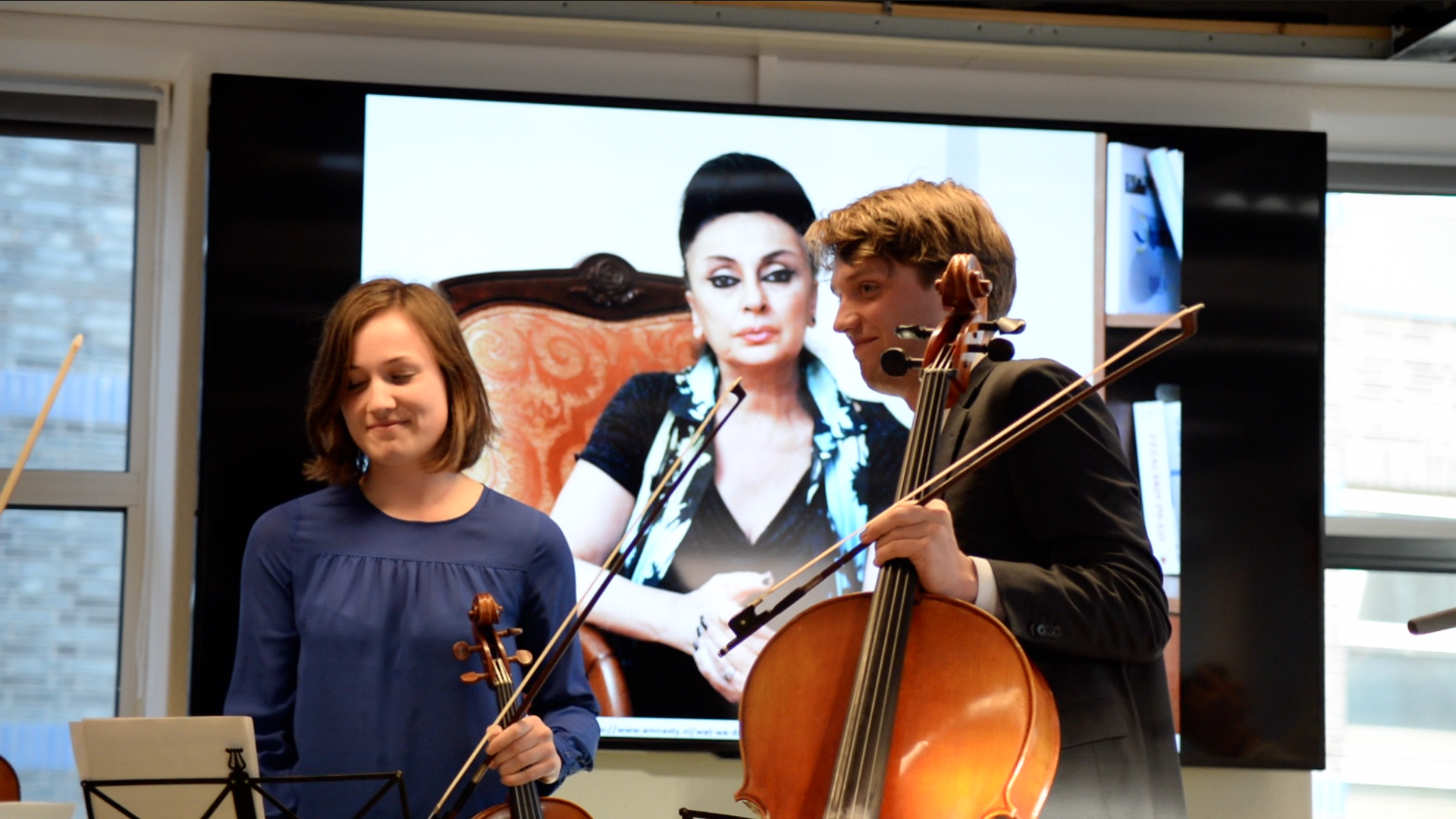