Marc Jorna, Head of Interinstitutional and International Relations at the Directorate General for Justice of the European Commission highlighted the importance of Rule of Law in the EU Accession process in his keynote speech at the Matra Rule of Law Training Programme Alumni Day. Specifically, he spoke on the new EU strategy for Western Balkans enlargement, published last month. 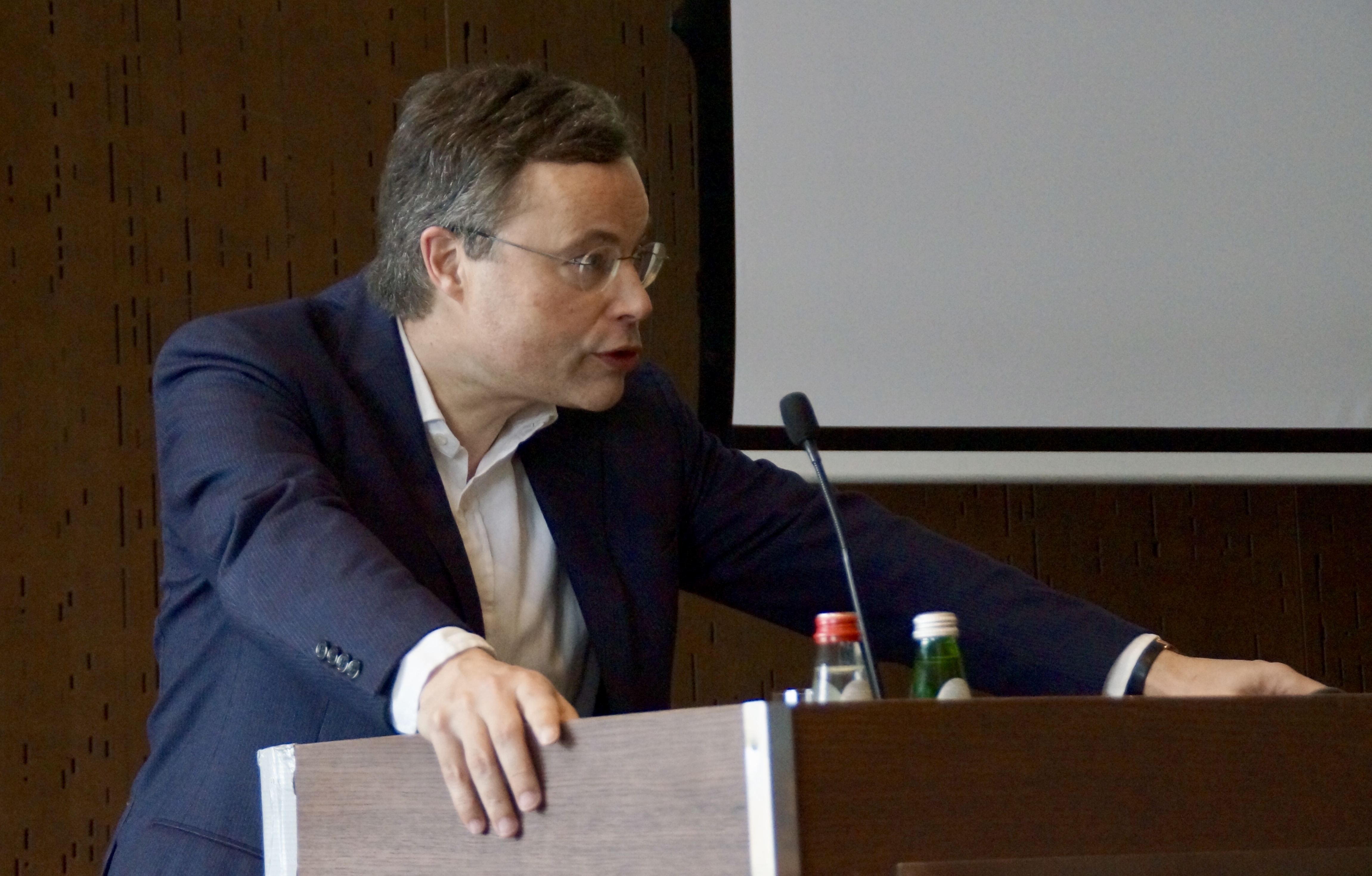 Marc Jorna, of the Directorate General for the Justice of the European Commission delivering the keynote speech

[s]trengthening the rule of law is not only an institutional issue. It requires societal transformation.” –Marc Jorna

The EU, he said, wants to see ‘[c]orrupt politicians and business people prosecuted and put in jail, organised crime eradicated. Not only your peoples need to gain trust in you that justice is always done. Also, the EU will want to be able to trust that the rule of law applies in your countries.’ The EU recognizes that ‘[s]trengthening the rule of law is not only an institutional issue. It requires societal transformation.’

What needs to be done

Mr. Jorna called on the judges and prosecutors in the audience to, where necessary, stand up to those in leadership positions. ‘If you personally have been put under pressure to take a decision in a certain direction, use the mechanisms in your judiciary or the international community to bring to light corruption attempts, resist them.’ 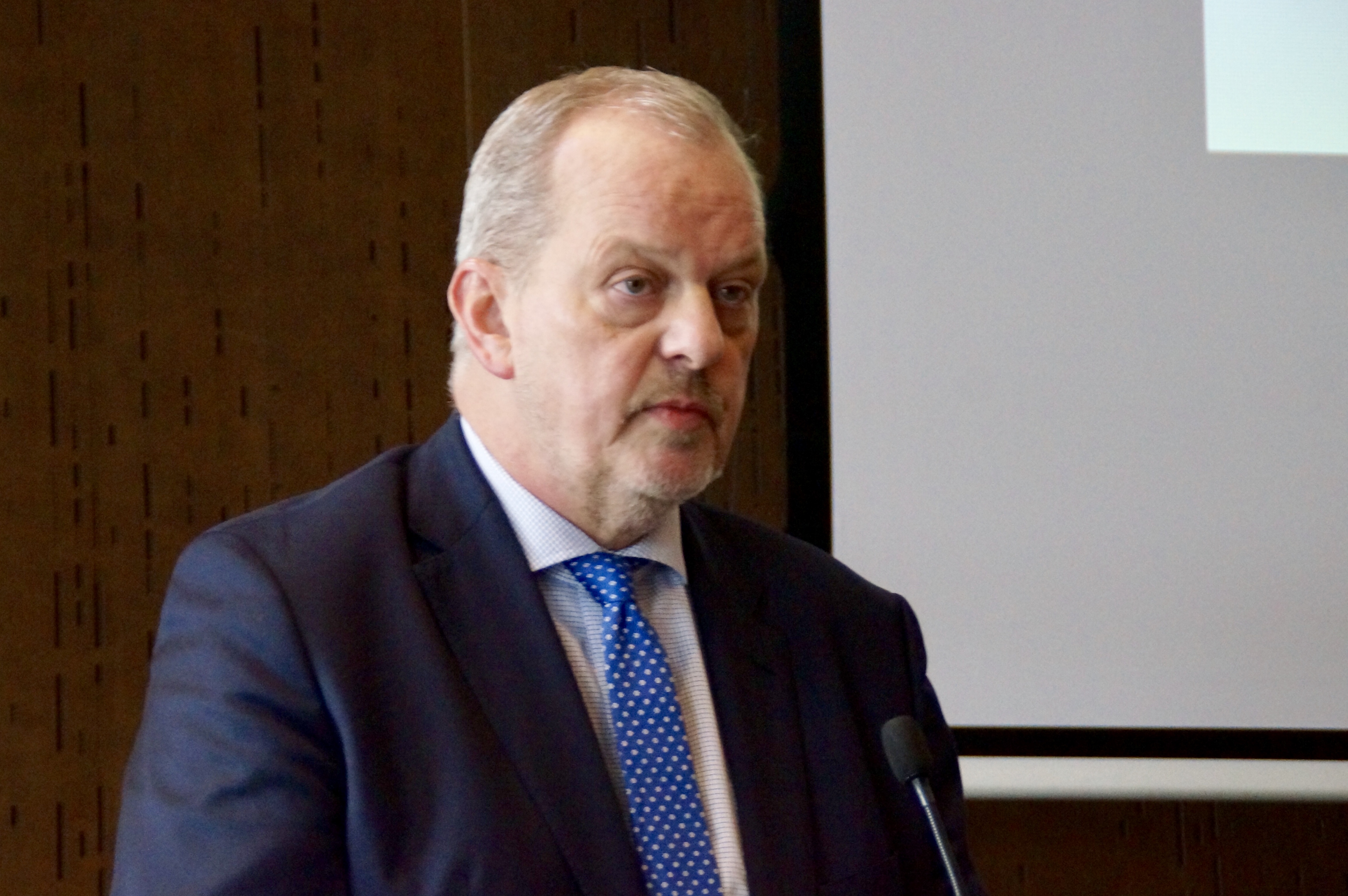 In his opening speech, the ambassador of the Netherlands in Belgrade, Henk van den Dool, described his country as a ‘strict but fair’ partner in the development of rule of law. Actual performance rather than target dates should determine when countries join the EU, he said. State capture by corrupt and criminal interests should be eliminated, and fundamental reforms carried through where needed. The Netherlands supports this process through its Matra programme and a strengthened rule of law capacity of its embassies in the region.

Background of the event

Close to one hundred participants of the 2017 Rule of Law training programme for civil servants, magistrates and other judicial officials met in Belgrade for an Alumni day on Tuesday, 27 March 2018. They reported to each other about progress in achieving change plans they had formulated last year, and attended workshops on rule of law issues. The Belgrade participants came from Western Balkan countries; later in the week a similar event will take place in Tbilisi for alumni from Ukraine, Moldova and Georgia.

The Netherlands Helsinki Committee, in cooperation with Leiden University and The Hague Academy of Local Governance, runs the training programme with funding from the Netherlands Ministry of Foreign Affairs. It is part of the wider Matra programme for transition in governance, rule of law and human rights compliance in (South-)Eastern Europe. 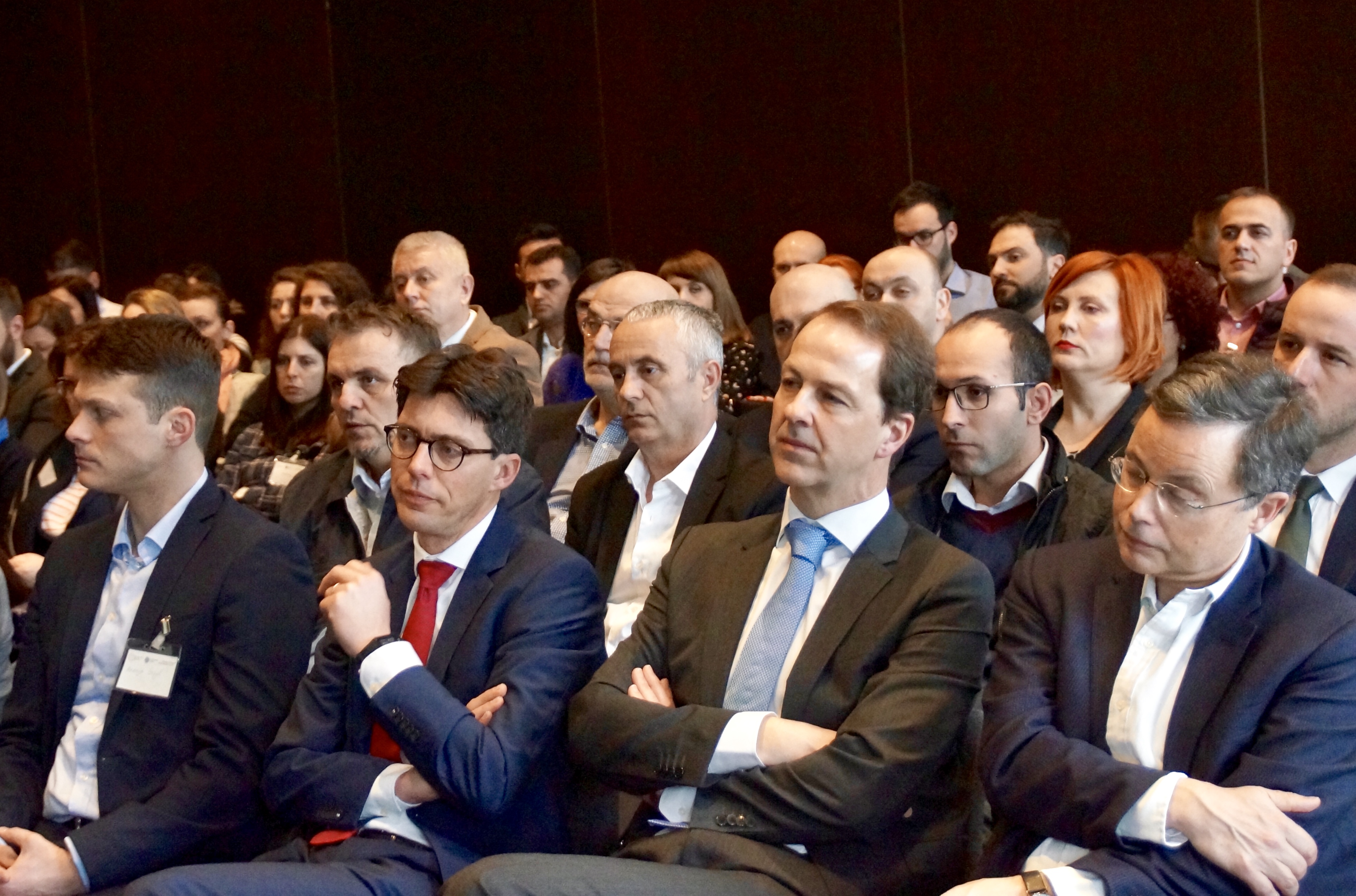