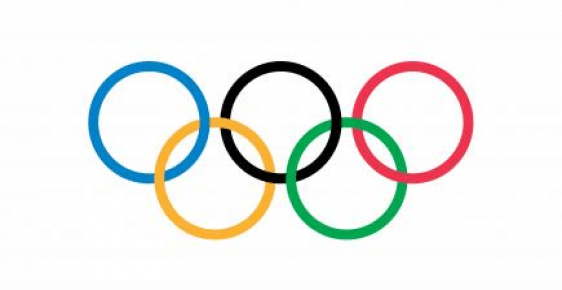 The NHC underlined major human right concerns and critical conditions that require implementation of Preamble §L and clause §21 of the Host City contract for 2022 Olympic Winter Games, which contain specific commitments to human rights protection. The NHC underlined that public access to information, stakeholder dialogue, the possibility to organise and advocate for human rights and dignity are crucial safeguards against wide-scale abuses documented during preparation of mega sporting events in the past.

To prevent similar abuses if Almaty is elected host city for the 2022 Games, the NHC and partners called on the IOC to address the government of Kazakhstan to:

The full letter can be found here.