NHC congratulates the Ireland-based NGO Pavee Point Traveller and Roma Centre. Pavee Point is the winner of the 2020 Max van der Stoel Award. This award is presented every two years to a person, group or institution for extraordinary and outstanding achievements in improving the position of national minorities in the OSCE participating States. The Award ceremony will take place in The Hague on 16 November 2020, in accordance with local COVID-19 measures.

Since its foundation in 1985, the Pavee Point Traveller and Roma Centre aims to improve the quality of life, living circumstances, status and participation of Travellers and Roma and promotes solidarity between these two groups.

“This non-governmental organization (NGO) courageously and continuously seeks to celebrate the cultures and traditions of both communities in an inclusive manner by advocating for participation, social justice and genuine equality at the regional, national and international levels. Pavee Point supports the integration of Ireland’s diverse society through education and healthcare initiatives, and works to combat violence against women and support participation in programmes that bridge economic and societal inequalities. In addition, Pavee Point raises awareness within broader society of the fundamental rights of Roma and Travellers, and works to eradicate negative stereotypes and discrimination of these communities, including of women and children. In promoting the status of Travellers, Pavee Point successfully lobbied the Republic of Ireland to extend official legal recognition for this community as a minority ethnic group in March 2017.”

The following article relates to minority issues in the OSCE region and was originally posted on 22 August 2018. 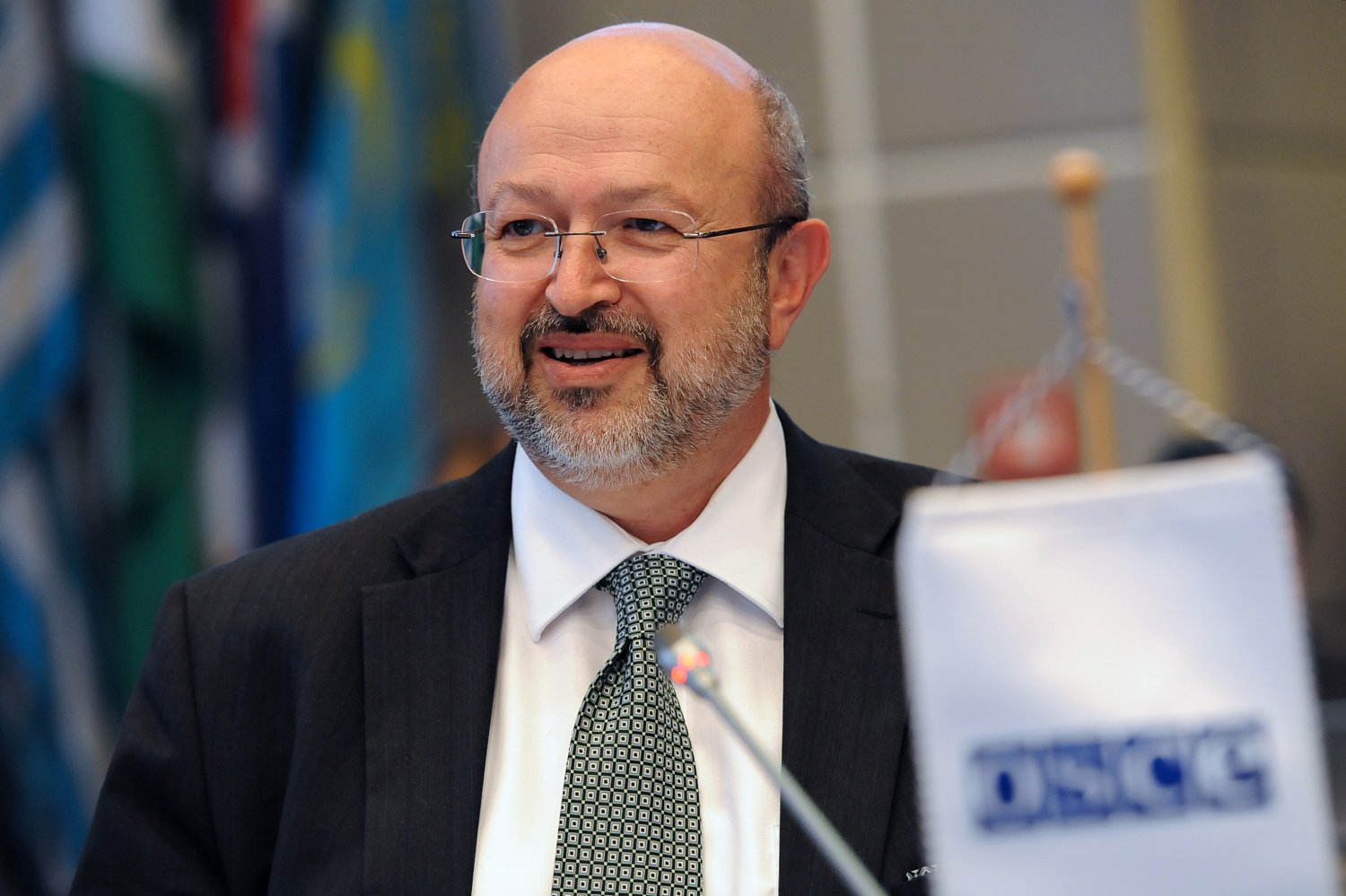 Marginalisation of a group, i.e. when political or economic power is disproportionately in the hands of another group, can lead to conflict”

Despite their increasing complexity and variety of form, conflicts still often share a common thread: the significance of groups. Within a state,there is nearly always a group that makes up the majority and a group or groups that make up the minorities. Marginalisation of a group, i.e. when political or economic power is disproportionately in the hands of another group, can lead to conflict. Often the minority group within a state is the marginalized group.

This is demonstrated throughout the OSCE region both historically and in the current context: 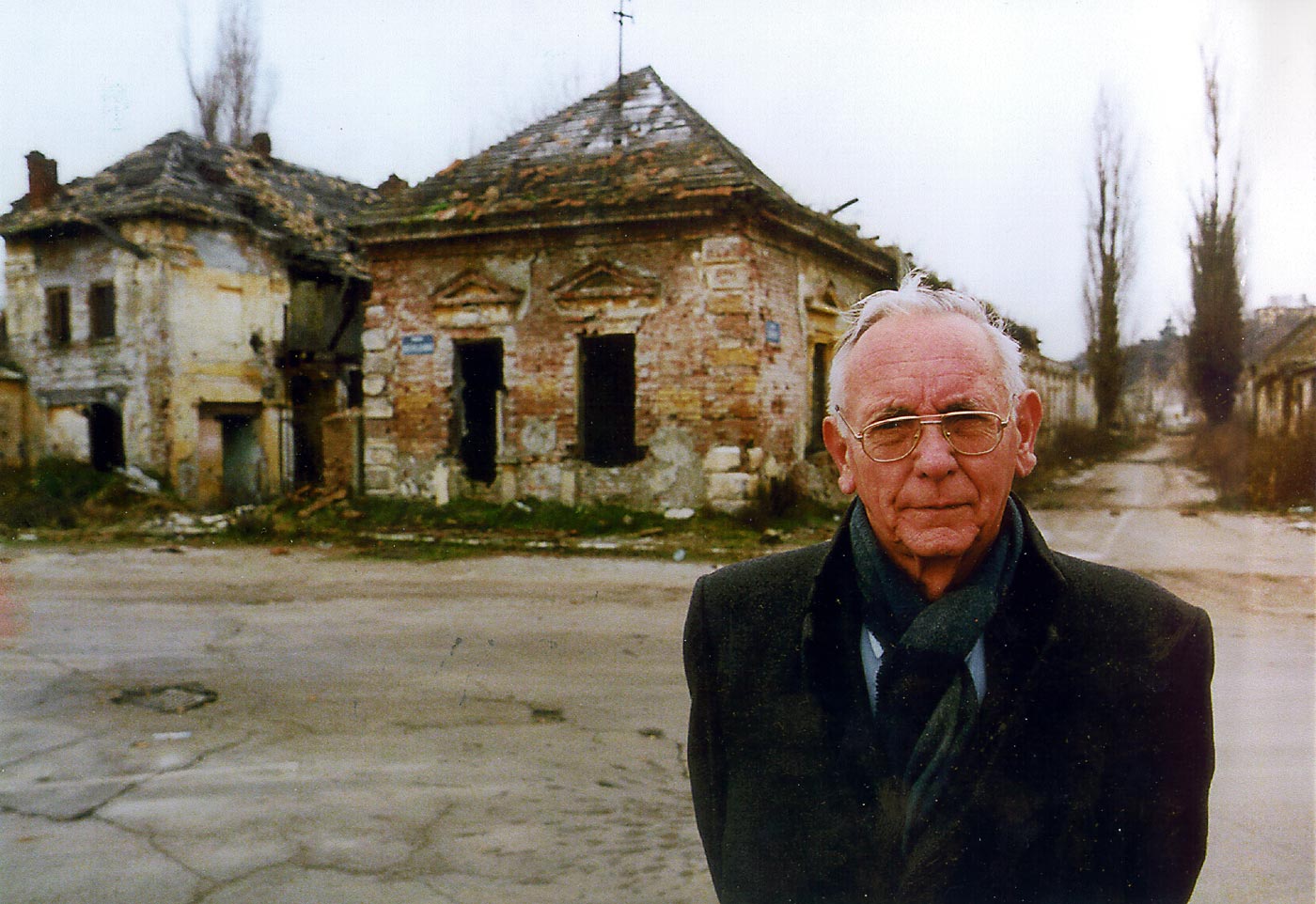 Max van der Stoel, one of the NHC’s founders, worked closely on this topic, acting as the first HCNM from 1993 to 2001. But in the current context of NHC work, what could be done today?

The pre-accession process to the EU is an important instrument through which the situation of minorities, amongst other topics, can be examined, assessed, and improved. But the monitoring of minority issues should not stop once a country has acceded to the EU. There have been instances where minority situations have improved within a country in the pre-accession phase only to slip back into problematic practices once in the EU.

A main tenet of NHC work is securing the Rule of Law. This helps ensure changes in a country, e.g. improved minority rights, done through legislative reform, are upheld and continuously improved upon. For example, one training in the NHC Matra Rule of Law training covered Human Rights and Minorities another covered Decentralisation and Citizen Participation.

There will always be more work to be done on a topic. An example brought up during the discussion was to increase dissemination of HCNM Recommendations on easing inter-ethnic tensions. Where the NHC goes and how it can contribute will inevitably depend on the current context in which the organisation works. Discussions like these that take place within the Committee and in the organisation as a whole are important in ensuring the continued efficacy of the NHC.