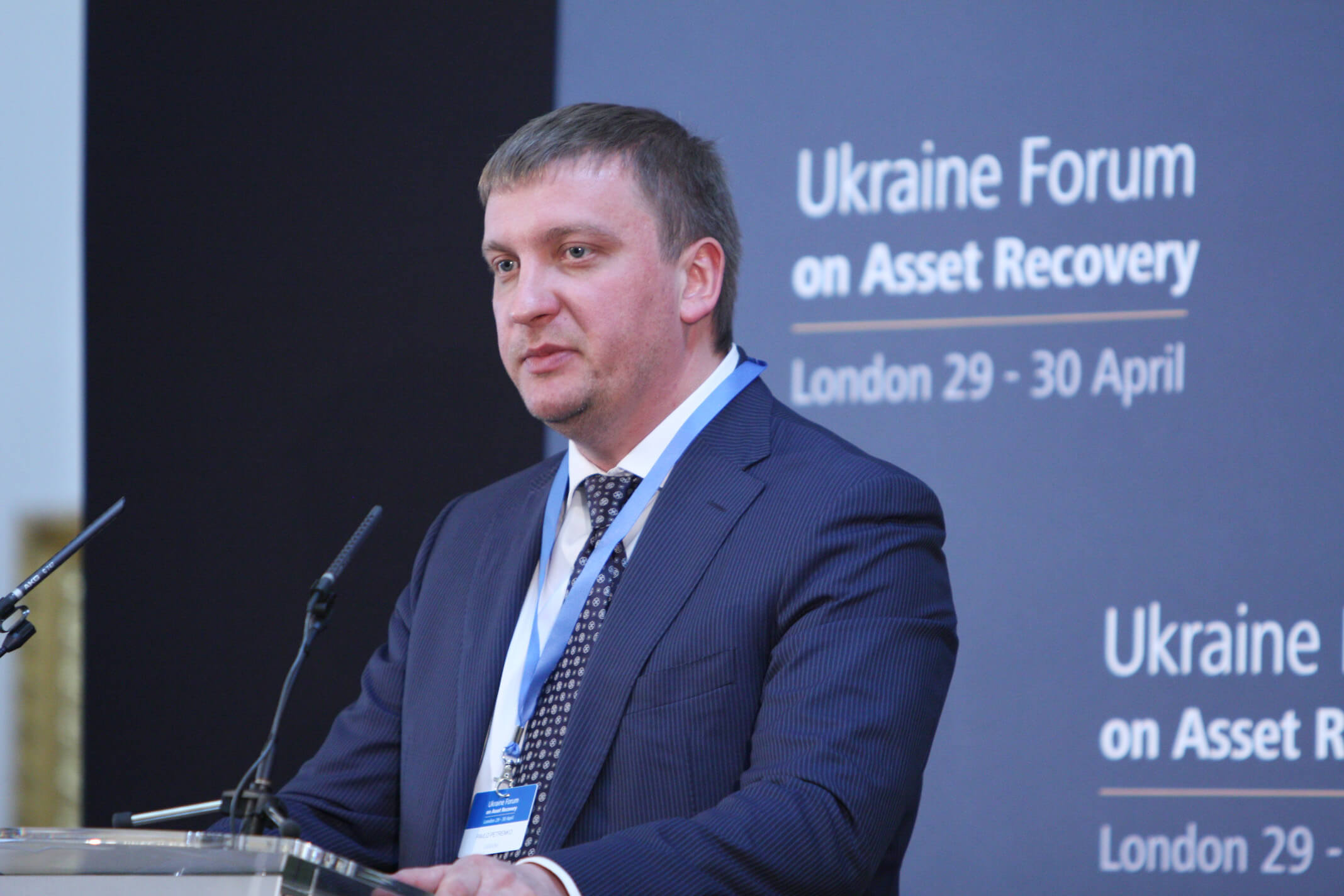 On March 21, the NHC welcomed a high-level Ukrainian delegation at its offices in The Hague, led by the Minister of Justice Mr. Pavlo Petrenko. The meeting was organized to discuss ways of boosting Dutch-Ukrainian cooperation in human rights protection and strengthening the rule of law in Ukraine.

The representatives of the Ukrainian delegation underlined the Ministry’s commitment to continue promoting reforms that strengthen human rights protection and the rule of law in Ukraine. The First Deputy Minister of Justice, Ms. Sevostianova highlighted the importance of the approval of the first National Human Rights Strategy ever introduced in Ukraine, developed with the contribution of 220 local NGOs. Ms. Sevostianova said that over the past two years the Ministry of Justice has become more open and transparent by creating mechanisms for dialogue with NGOs.

The NHC expressed its appreciation for the human rights commitments taken up by the government of Ukraine in the framework of the Human Rights Strategy, endorsed through the Human Rights Action Plan. At the same time, the NHC expressed its concerns about the Cabinet of Ministers resolution N.367, which regulates entry to the territory of Ukraine’s Crimea, currently controlled by the Russian Federation.

Despite several simplification attempts, the NHC continues to receive reports about problems with access to Crimea for independent Human Rights Defenders, lawyers and journalists that hold foreign citizenship. Human Rights Defenders that intend to visit the territory of the peninsula to monitor the situation and document gross human rights violations by de-facto authorities face bureaucratic obstacles during the permit application process in Ukraine and sometimes are refused entry.

Mr. Petrenko assured the NHC that further modifications are under way, including adjustment of the permit request order into a non-objection procedure. Ms. Sevostianova highlighted the value assigned by Ukraine to reports of international organisations documenting abuses in the territories of Ukraine that are currently not controlled by the government in Kyiv. The Ministry of Justice has expressed its willingness to further engage with the NHC on the topic in a prompt communication process, following the Minister’s visit.

Mr. Petrenko shared first successes following introduction of a free legal aid system in Ukraine, allowing legal assistance for all those groups of the population that face financial difficulties. The Director of the Coordinating Center for Legal Assistance Mr. Vyshnevskyi noticed that the NHC expertise would be especially valuable when provision of legal aid in places of detention is concerned.

Finally, Mr. Petrenko spoke about the importance of the EU-Ukraine Association Agreement noting that “it is a road map on how to change our country based on European values and advance human rights and the rule of law in Ukraine”. Ms. Sevostianova marked that Ukraine is open to collaboration in the sphere of human rights, rule of law as well as economic cooperation that can be useful and beneficial for both countries in the future.