In response to the annexation of Crimea, since 2014 Russia’s PACE delegation has had its voting rights suspended. This has led to a crisis in which Russia’s membership in the Council is now at stake. In an effort to tackle this issue, the Assembly adopted a resolution, proposed by Dutch senator Tiny Kox, which calls for the creation of a “joint reaction procedure” which should involve the three main bodies of the Council, when states violate their statutory obligations. In the meantime, Russia has been called on to resume participation in PACE and to pay its financial contribution to the Council of Europe.

The NHC was represented at the session by Senior Policy Advisor Harry Hummel and Board Member of the EU-Russia Civil Society Forum, for which continued Russian membership in the Council of Europe is a key issue. “The resolution is a very welcome step. Its call on the member states to ‘reaffirm their commitment to the ideal of European values’ and to ‘further strengthen the Council of Europe as a unique pan-European organisation’ is very much in line with the approach of the Forum,” said Hummel. 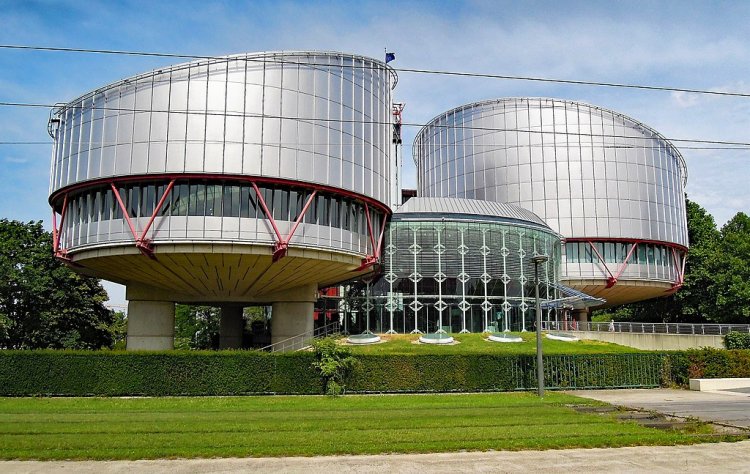 Maintaining the protection of rights in Russia

Russia’s continued membership of the Council of Europe is seen as crucial by the country’s human rights defenders. The Council has created several significant and effective human rights mechanisms. These mechanisms centre on the European Convention on Human Rights, which enables individuals to submit complaints for breaches of the Convention to the European Court of Human Rights. Preventing Russia’s departure from the Council therefore means Russian citizens would continue to be protected by the European Convention on Human Rights. During a side event at the PACE session, a memorandum on why Russia’s departure should be avoided by Russian human rights defenders was introduced and a poll demonstrating majority support for Russia’s continued participation in European Court procedures was made public.

Harmonising the actions of the Council

The Assembly has been able to react quickly to actions by member states perceived as transgressing the Council of Europe’s values in a major way. However, the Committee of Ministers, comprising Ministers of Foreign Affairs of the member states, has been less effective in this regard. Currently, the Committee has no procedures in place to deal with such transgressions. This has resulted in a disconnect between the two bodies— while PACE  already in 2014 suspended Russia’s voting rights in response to Crimea’s annexation, the Committee of Ministers has failed to take up the issue. Prompted by the crisis of Russian membership, PACE has identified “an urgent need to develop synergies and provide for joint action by the two statutory bodies.”

The resolution is a very welcome step. Its call on the member states to ‘reaffirm their commitment to the ideal of European values’ and to ‘further strengthen the Council of Europe as a unique pan-European organisation is very much in line with the approach of the Forum,” – Harry Hummel

While these procedures are being developed, some actions have been taken by the organisation to reengage Russia. In particular further clarifications have been made regarding the suspension of Russia’s voting rights in the Assembly. Despite the suspension, Russia would be able to vote in the June elections for the Council of Europe’s Secretary General and in elections for European Court of Human Rights judges— some of the key reasons Russia suspended its payments to the organisation. Hummel explained that, “Russia, when coming back, can have its say on these points,” but that this should require “urgent action from Russia” in return.

Enhanced monitoring of the situation in Crimea by the Human Rights Commissioner of the Council of Europe would be one such action..” – Harry Hummel

At the same time, Hummel argues that urgent steps need to be taken to assert the applicability of the Council of Europe’s human rights mechanisms in Crimea and conflict zones in Eastern Ukraine. “Enhanced monitoring of the situation in Crimea by the Human Rights Commissioner of the Council of Europe would be one such action, measures to return people imprisoned as a result of the conflict over Crimea would be another, though cooperation from Russia is obviously needed here,” he said.

The next step in the Council of Europe’s discussions surrounding Russia’s membership— and other related matters— will be at the annual meeting of the Committee of Ministers, scheduled for 16-17 May in Helsinki. It is now up to the Ministers to consider the PACE resolution and take necessary actions in strengthening the Council of Europe and continuing Russia’s membership in the organisation.