On 26 and 27 November 2018 the European Commission’s Annual Colloquium on Fundamental Rights took place in Brussels. The event focused on how to renew democratic engagement within European Societies. A highly relevant topic given the upcoming European Parliament elections and the often-heard criticism of a “democratic deficit”—or lack of genuine representation— amongst the European Union (EU) institutions.

Ministers, Members of Parliament, civil society leaders, media representatives, academics and activists were at the event and focused in particular on the essential role of civil society in a well-functioning European democracy. “We need to work together so that the civil society on which we rely can continue to thrive,” said Michael O’Flaherty, Director of the EU Agency for Fundamental Rights, in the opening of the event. 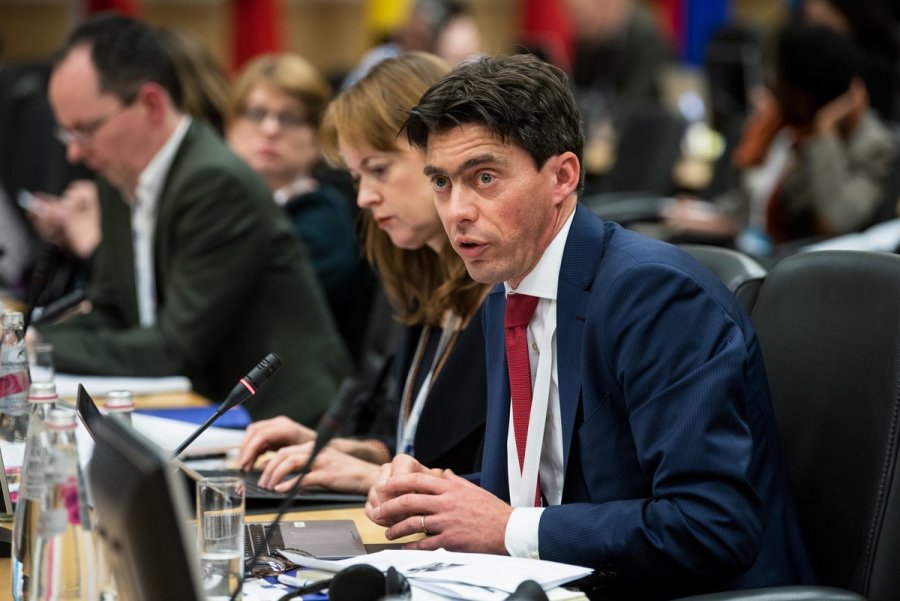 civil society organizations in Europe face a context in which it is increasingly difficult for them to effectively advocate on matters of public interest, raise awareness and positively engage their constituencies and society-at-large”—Pepijn Gerrits

How can civil society be strengthened and protected in an increasingly hostile environment?—Possible Courses of Action

Mr. Gerrits emphasised that the EU must do more to promote and protect the space for civil society. One such way is the EU should enable agencies like Fundamental Rights Agency (FRA) to go beyond researching, documenting and analysing and actively promote cooperation between FRA and civil society organisations to follow-up on the findings and recommendations. Member States should also, “let go of the implicit agreement with one another not to criticize each other for breaching fundamental rights.”

The opportunity for all EU citizens to engage in democracy at the EU level and effect change is fast approaching. European Parliament Elections are just a few months away, taking place 23 – 26 May 2019. All around Europe civil society is taking action to support democracy and defend fundamental rights.