Coordinated persuasion and enhanced cooperation on the ground

State of Rule of Law in the EU: A meeting between representatives of Netherlands’ Ministries and RARE participants

On 22 September 2021, representatives of Dutch Ministries met with participants of the Recharging advocacy for Rights in Europe (RARE) programme, for an in-depth discussion on the current state of Rule of Law in the European Union. The discussion centred around an exchange of views on issues such as the effectiveness of mechanisms like the Rule of Law reports; a discussion on the Rule of Law conditionality mechanisms linked to the EU Recovery Funds; an exchange of views on the role of civil society in monitoring Rule of Law, a discussion on possible new frameworks for safeguarding civic space in the EU, and advice and support RARE participants and their organisations can lend to ministries in member states on the above mentioned issues.

Note: This meeting was held under Chatham House Rule. Below a brief summary of the main points touched upon during the discussion. 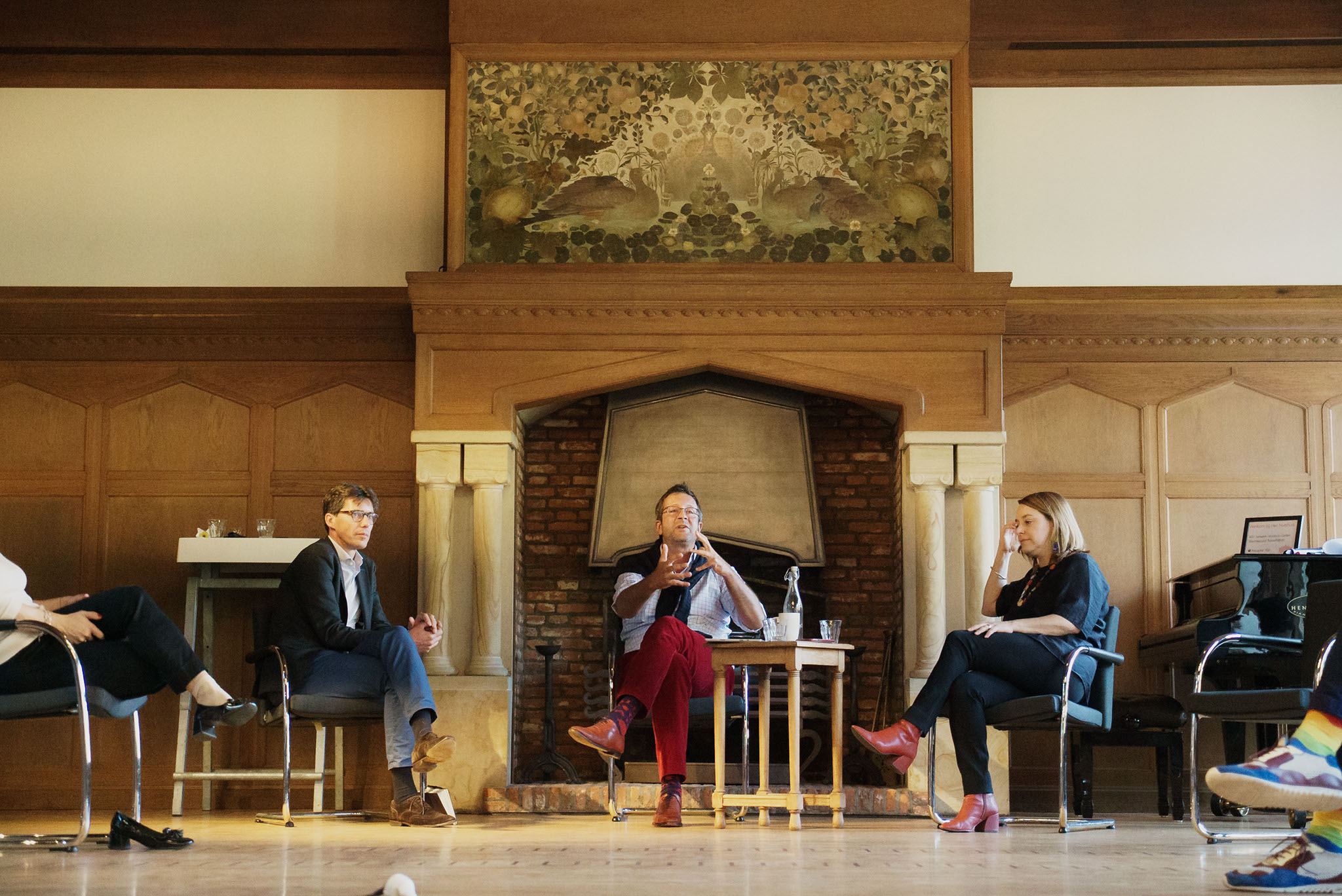 Background to the meeting

As protection for human rights and the Rule of Law unfortunately continues to deteriorate in a number of EU Member States, a lack of meaningful and effective participation by civil society has become a key feature of shrinking civic space. Watchdog organizations active in Bulgaria, Greece, Hungary, Poland, Romania and Slovenia report about restrictive laws, unnecessary bureaucratic burdens, verbal and physical assaults and smear campaigns. At the same time, a wider backlash of democratic principles is occurring while countries continue to have an interest in profiting from EU membership.

RARE is a programme designed to respond to ever-growing threats to the EU’s foundations of high democratic standards and human rights protection. RARE brings together 27 leading European human rights defenders in a two-year capacity- and alliance-building programme centred around closely monitoring and advocating against possible infringements of these foundational principles of the Union, and is an initiative of the Netherlands Helsinki Committee, the Executive Education Department of the Hertie School, and the Hungarian Helsinki Committee. Find out more here.

As part of the latest training course organised in The Hague in the week of 20 September, on the topic of “Getting Advocacy Right” (focused on forging stronger links and relations between RARE participants and the Council of Europe as well as Dutch stakeholders active in developing and implementing tools to protect the Rule of Law and Human Rights), the NHC hosted a meeting at our premises between representatives of the Dutch Ministries and RARE participants.

Role of the Netherlands in the Rule of Law debate

During the discussion that took place on 22 September, the Netherlands was lauded by RARE participants as having a strong voice and playing a central role in the debate on Rule of Law matters in the EU. The work of the Embassies in the region was also seen as being of immense importance, with many labeling them as “first responders” and “watch dogs” when it comes to Rule of Law (infringements). Furthermore, with the Netherlands being one of biggest investors in some countries in the region, it was noted by participants that Rule of Law backsliding seems to be very much on the Dutch government’s radar, even when it appears to fly under the EU’s.

Problems and room for improvement

At the same time, both RARE participants and representatives of Dutch ministries present, talked about issues with Rule of Law conditionality and problematic shrinking of civic space. While Hungary’s passing of anti-LGBTI laws back in June 2021 brought 16 EU countries together to cosign a statement against the new laws, and ultimately against Rule of Law backsliding, it has been noted that it will be a challenge to keep the momentum going. The cooperation between ministries and embassies is important, and some participants felt a more coordinated persuasion approach could do “miracles” on the ground, and was currently lacking. Furthermore, a need for stronger alliances at a local level and coordination between professional networks was seen as an important step forward to keep pushing governments to speak out.

Finally, it was noted by all that – despite the circumstances – it was good to see Rule of Law so firmly back on the agenda; being taken seriously by both national and EU parliaments way beyond the point of accession.