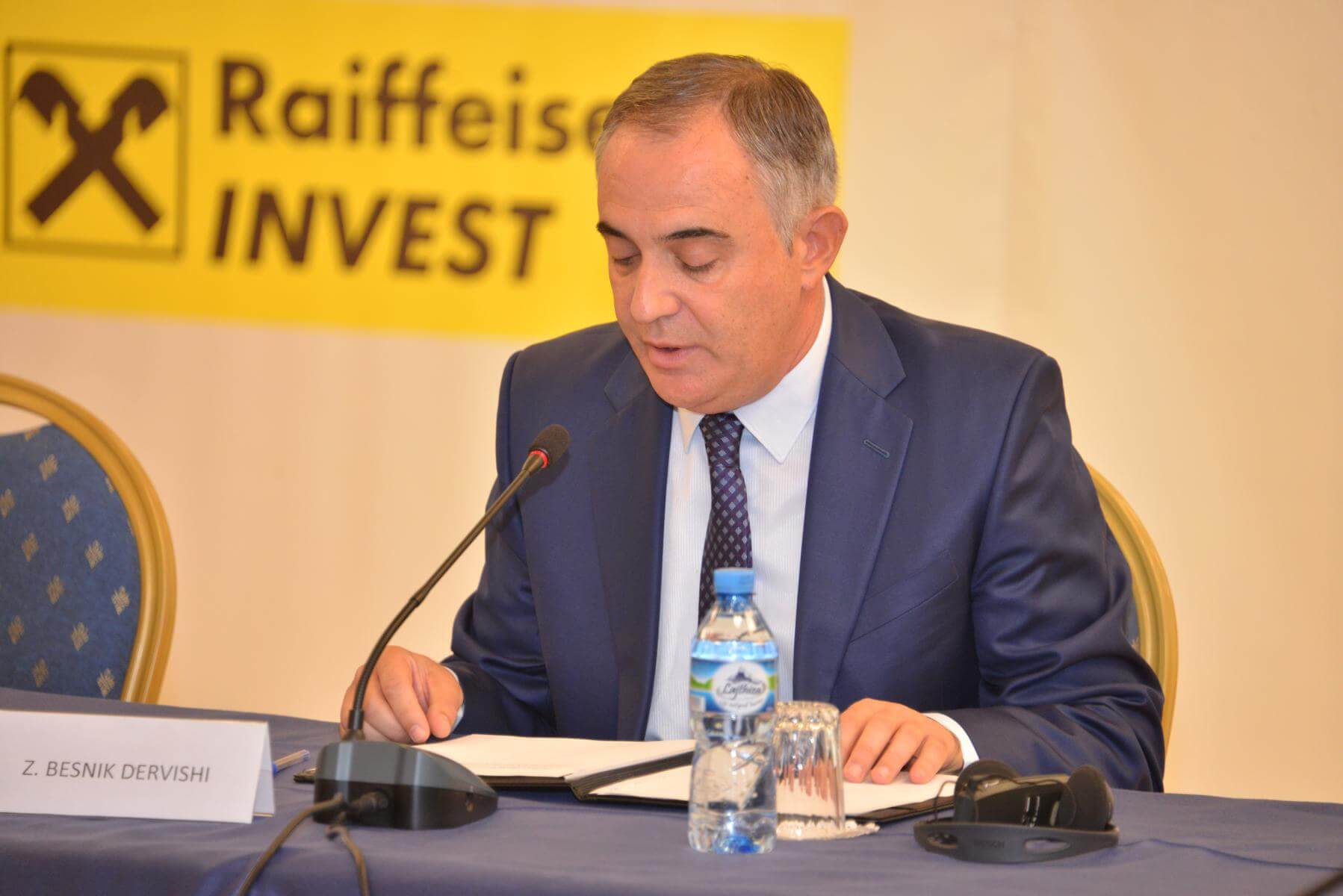 The NHC has a long-standing relationship with EuroPris, which was born out of NHC’s prison reform projects.

The European Organisation of Prison and Correctional Services (EuroPris) is a non-political, non-governmental organisation that was formally founded in 2011. Following a meeting between members of the International Roundtable of Correctional Excellence in 2010, which was the first initiative for the establishment of the organisation, it was agreed upon that there was a growing need for an international network of prison policy experts. EuroPris brings together practitioners with the aim of promoting ethical, rights-based imprisonment, improving co-operation among European Prison and Correctional Services, and subsequently, improving the lives of prisoners and their families in addition to public safety and security.

In a recent interview, EuroPris spoke with Miklovan Kopani, Director General of the General Directorate of Prisons Albania. The three questions published here demonstrate the importance of continued collaboration and exchange of knowledge between organisations that work in the field of correctional services and probation.

Mr. Kopani, in your opinion, what are the biggest challenges for the European prison and correctional services at the moment?

Seeing the big picture radicalisation and extremism is becoming a real challenge to face in various fields of the society. As part of the society and being comprised of various communities of different status, prison and correctional services will or are facing this issue. Staff-prisoner relationships, terminating a hunger strike of prisoner without his/her consent, balancing of security with rehabilitation programs remain issues of discussions and concerns in various levels.

Do your prisons engage with NGO’s / Charities?

The General Directorate of Prisons has a close collaboration with NGOs operating in the field of human rights. 14 collaboration agreements have been signed with NGOs having as subject staff training, organisation of educational activities of prisoners, monitoring and inspections, etc.

If you could be remembered for one thing whilst being in charge, what would it be?

Prison system cannot be harsher than the court decisions. I am not in this duty just to discipline, but to offer the perspective of education and of a second chance, and above all to believe that prisons have potential capacities to make a new start for a human person.