One Step Closer to an EU Magnitsky Act 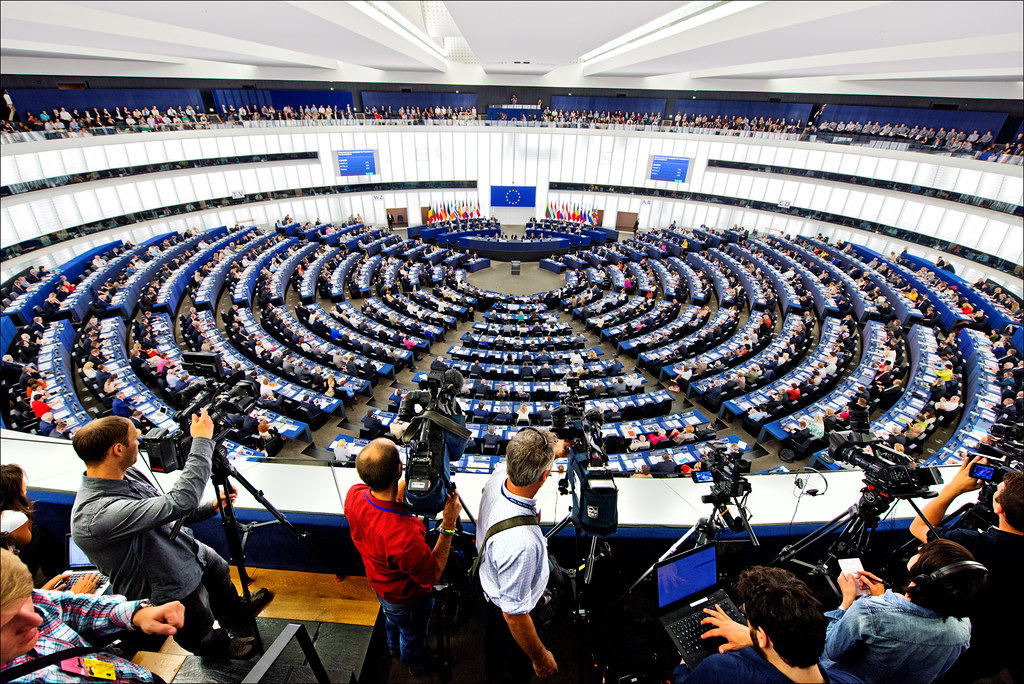 On Monday, 19 October 2020, European Commission President Ursula von der Leyen announced that the European Commission and the High Representative of the EU for Foreign Affairs and Security Policy put forward a Joint Proposal for a Council Regulation concerning implementation of sanctions against serious human rights violations and abuses worldwide. Once adopted, the Joint Proposal will establish an EU Global Human Rights Sanctions Regime; already being dubbed “The EU Magnitsky Act”. The German EU Presidency is aiming for the Council to adopt the EU Global Human Rights Sanctions Regime by the end of the year, with the new regime potentially entering into force by January 2021.

The NHC welcomes the Joint Proposal, and looks forward to its adoption and full and effective application in situations of human rights violations.

Background of the EU Magnitsky Act

The “EU Magnitsky Act” has been a long time in the making. Adopted in the US in 2012:

The [Magnitsky] Act enabled the US to refuse entry and freeze US assets of persons responsible for the detention, abuse and death of Sergei Magnitsky. In 2016, the scope of the Act was expanded to include human rights violators and corrupt officials irrespective of their nationality— the Global Magnitsky Act. This Act provides the legal basis to institute travel bans and freeze the US assets of gross human rights violators from any country.”

Dutch politicians in particular have been calling for establishing a similar EU-wide act since 2011. The proposal gained momentum and unanimous backing of all EU Member States Foreign Affairs Ministers at the end of 2018, when preparatory work for the legislation started. Last year in December, the EU’s High Representative for Foreign Affairs and Security Policy Josep Borrell announced that all Member States “… have agreed to launch the preparatory work for a global sanctions regime to address serious human rights violations, which will be the European Union equivalent of the so-called [Global] Magnitsky Act of the United States.”

See here for more information on the background of the “EU Magnitsky Act” proposal.

Similar to the 2012 Magnitsky Act in the US, the new sanctions regime will provide the EU with greater flexibility to target those responsible for human rights violations and abuses, regardless of where they occur or who is responsible. The proposal demonstrates the EU’s commitment to human rights, democracy, the rule of law and the principles of international law around the world. As President von der Leyen explained, there is a need for such a framework in view of the EU’s recent difficulties to impose sanctions on Belarus, Turkey or Russia.

While the EU Global Human Rights Sanctions Regime would not replace existing EU geographic sanctions regimes (some of which already address human rights violations and abuses in for example Syria, Belarus or Venezuela), the new regime would enable the EU to impose asset freezes and travel bans on foreigners that are deemed to have violated fundamental rights: regardless of where they occur or who is responsible. The sanctions regime marks a great improvement for the protection of human rights, as it would replace the EU’s current country-by-country system for imposing asset freezes and travel bans on foreigners with a single framework.

The NHC and human rights

Every country worldwide has recognized and agreed that all people have certain inalienable and inherent rights. Moreover, most countries have signed up to international treaties making them legally obliged to respect human rights. Yet universal human rights have not been achieved. We believe that mainstreaming human rights can help resolve this issue and contribute to a more peaceful and just world for all” – Kirsten Meersschaert, NHC Human Rights Defence Programme Manager in an interview on mainstreaming human rights