OSCE should live up to commitments on refugees and migrants 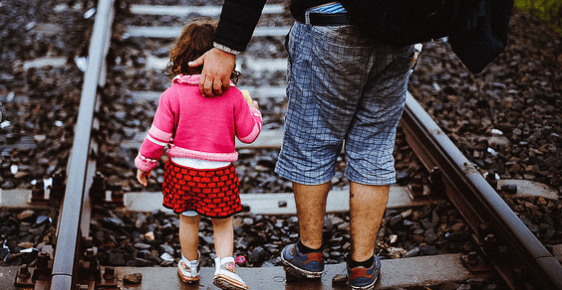 An expert workshop on migration/ refugees, held in Berlin on 22 and 23 February, called for increased efforts by the OSCE and OSCE participating states to implement their commitments relating to refugees and migrants. These include respecting the right to seek asylum, ensuring the protection of refugees as set out in the 1951 UN Refugee Convention, facilitating legal migration schemes, and increasing efforts to combat discrimination, intolerance and xenophobia towards migrants and their families.

The workshop was held by the Civic Solidarity Platform, a coalition of NGOs from the OSCE region. It brought together expert from 30 civil society organisations from most of the countries of transfer and reception in the recent upsurge in the numbers of refugees and migrants. Experts from OSCE bodies and institutions dealing with the issue also took part. A preliminary report on key outcomes of the workshop was presented at the OSCE Parliamentary Assembly meeting in Vienna on 25 and 26 February and at the OSCE Security Days in Rome on 4 March.

“The most fundamental way of addressing the need of people to seek asylum through travelling in difficult circumstances, exposed to the extortion of smugglers, is by offering refugees organized procedures of relocation such as the resettlement programme of UNHCR, direct transfer to receiving states, and family reunification. The employment of such procedures should be greatly expanded”, the preliminary report says. The workshop also discussed the situation at the borders of countries of transfer and reception, the situation in reception centers and the danger of stigmatization and discrimination of refugees and migrants.

“The agreement reached on 7 March between Turkey and the European Union on organizing relocation of refugees to the European Union from Tukey rather than letting people seek asylum by entering Greece via dangerous boat trips is a step in the right direction,” said NHC director Pepijn Gerrits. “But much depends on the details of the agreement and its implementation. EU member states should develop their capacity for proper reception and integration. Both government and civil society can and should play a role here. Exchange of good practice on this issue among EU member states should be prioritized, and we are eager to contribute to this. This issue gives the European Union a chance to show that the EU is built on solidarity and respect for human dignity.”

The NHC formed part of the organizing committee of the workshop. A full report of the workshop is being prepared. The workshop was the first of a series of four civil society workshops planned this year on different aspects of the work of the OSCE. The series is supported by the German OSCE Chairmanship.