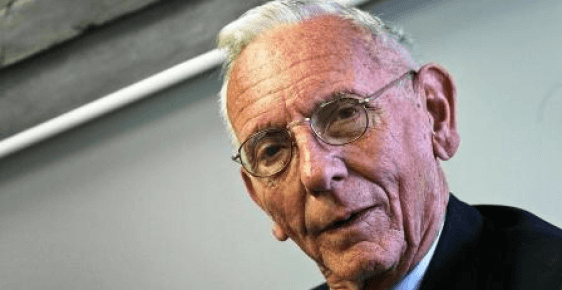 On the 24th of October, a special issue of Security and Human Rights was presented, honouring the life and work of Max van der Stoel, who passed away earlier this year. This special SHR issue contains never before published personal recollections of distinguished authors who all worked closely with Max van der Stoel. Among the authors are Her Majesty Queen Beatrix of the Netherlands, Danilo Turk (President of Slovenia), Peter Kooijmans (former Foreign Minister of the Netherlands) and Knut Vollebaek (former Foreign Minister of Norway and the present OSCE High Commissioner on National Minorities). The special issue offers unique insights in many aspects of the multifaceted work of Max van der Stoel that have largely remained outside the public domain so far.

On the 24th of October ambassador Knut Vollebaek, the OSCE High Commissioner on National Minorities, presented the special issue during the ‘Max van der Stoel award’ ceremony to an audience of about 150 dignitaries.

A range of articles of this special issue – giving a representative overview of the work Max van der Stoel did in defending human rights – are full text available on the SHR weblog (see introduction below). The blog also carries entries on current OSCE matters.