In June 2018, Moldovan government workers visited the Netherlands to learn about the probation system and enforcement and alternative programmes utilized by the Dutch justice sector. The visit was in connection to a project on probation reform in Moldova, as part of a more general reform of the justice system in the country. 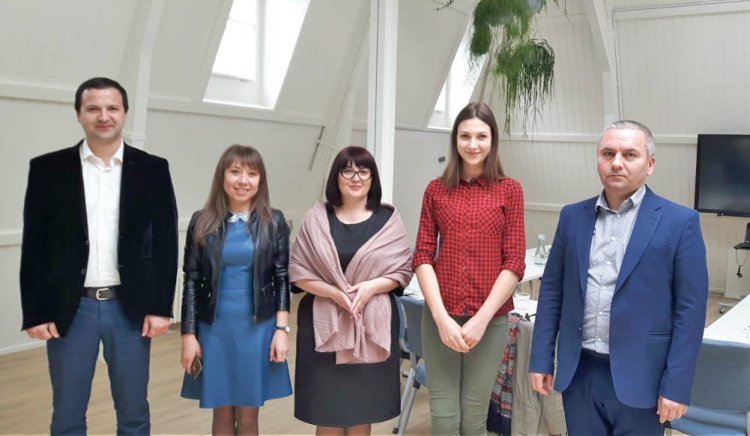 Activities of the Visit

During the visit, the participants learned practical skills needed in the operations of a probation programme and about international legal guidance on the subject. In addition to probation, they learned about alternative programmes such as the Dutch Halt programme, aimed at combatting and preventing juvenile crime. Enforcement programmes, like the Dutch electronic monitoring system and COSA, aimed at facilitating the safe return of sex offenders into society, were also covered during the visit.

During Rik Quint’s presentation of the Halt programme, the participants showed significant interest in the practicalities of how the programme functioned. They asked several questions on how Halt workers implement specific aspects of the programme. We want probation that’s modern and we are happy to learn from a developed country…we hope to develop our own system…we understand the principles and we’ll try to apply it” commented one of the participants after the presentation. 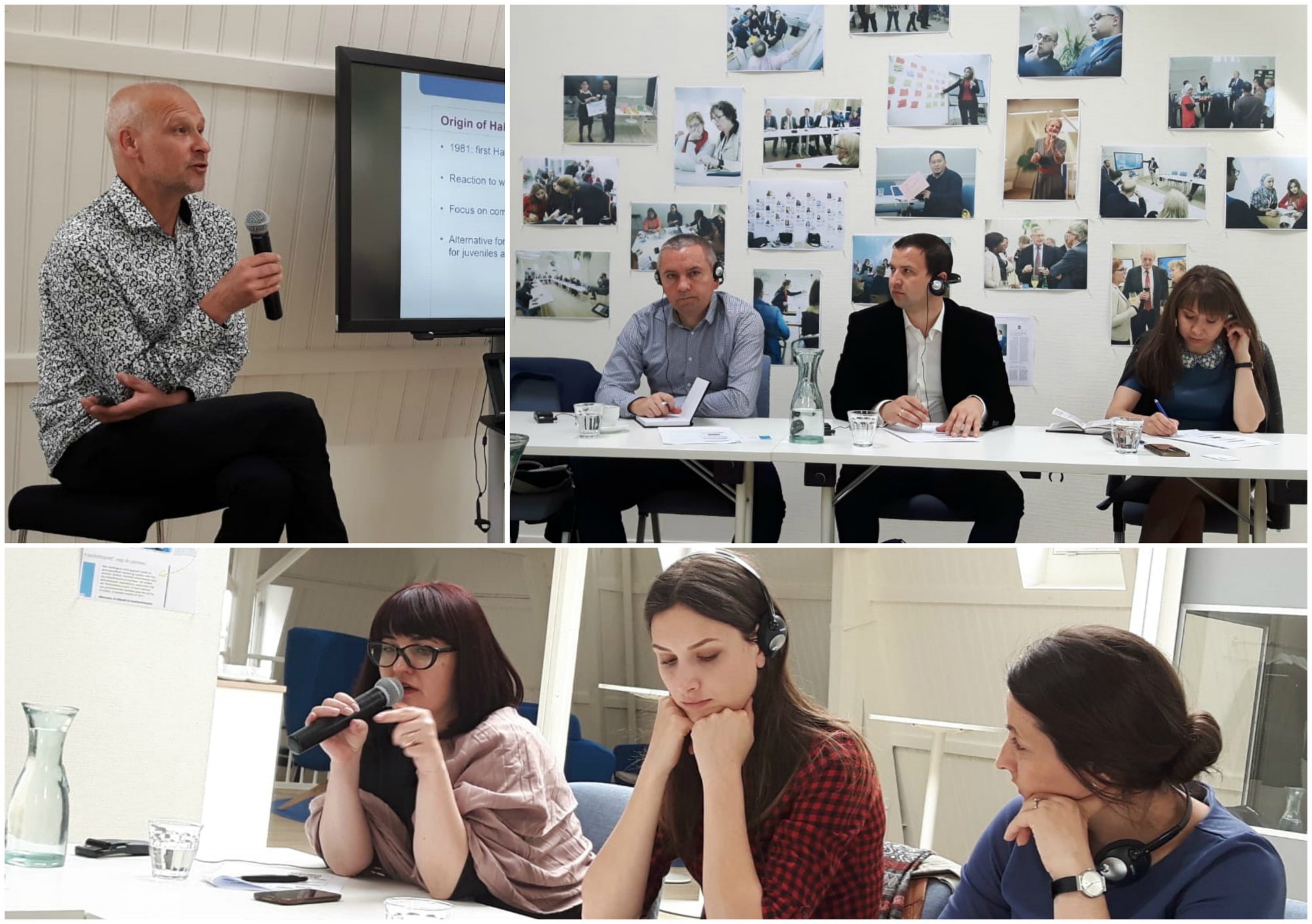 Presenter RIk Quint, and the Moldovan participants during the presentation of the Halt programme

The Importance of Probation to Society

Probation is described as the part of the criminal justice system that focuses on the preparation of offenders for release and reintegration in society. It is aimed at rehabilitating and reducing recidivism. Within the probation system, the rights of both victims and offenders are taken into consideration. Special attention is paid to ensuring offenders are held accountable and made aware of the harm they have caused. The successful reintegration of offenders is invaluable to both the offender themselves, and to society as a whole. Everyone benefits from less individuals committing crime.

The successful reintegration of offenders is invaluable to both the offender themselves, and to society as a whole. Everyone benefits from less individuals committing crime.”

Context of the Project: Why Moldova and Why Probation?

The probation system in Moldova was established in 2007. In its earliest days it suffered from a lack of necessary skills, competencies, and trainings for probation counsellors, issues the project aims to address. Broadly speaking, it aimed to improve enforcement of civil and criminal judicial decisions and contribute to the development of an efficient and effective legal system. This goes beyond those who have been subjected to the criminal justice system directly. The healthy functioning of a legal system is integral to the protection of rights as a whole.

The European Commission funded the probation project; it is implemented by a consortium of organizations, including the Centre of International Legal Cooperation and the Netherlands Helsinki Committee. It is part of the European Neighbourhood Policy of the Commission supporting the pursuit of more general reforms in Moldova relating to improving the quality of life for ordinary Moldovans, strengthening the rule of law, and improving business climate.