The “H” in NHC: Anniversary of the Helsinki Accords

Yesterday marked the anniversary of the signing of the Helsinki Final Act, commonly referred to as the Helsinki Accords. It is the precursor to the establishment of the Organization for Security and Co-operation in Europe (OSCE). The Helsinki Accords enabled civil society organizations to hold governments accountable for their performance in implementing its definition of comprehensive security. This included respect for human rights, fundamental freedoms, and democracy. The comprehensive definition of security created an environment where, for the first time, human rights violations happening inside a country could be held accountable at an international level. 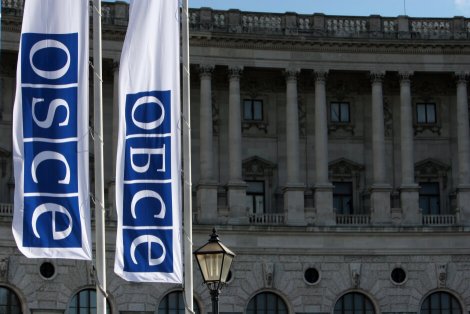 The Netherlands Helsinki Committee derives its name from the Helsinki Accords. Since the signing, and based on the human dimension of comprehensive security, substantial progress has and continues to occur in the rule of law, democracy, and the protection of human rights across Europe and the OSCE area as a whole. At the same time, today the maintenance and furthering of progress in human rights and democracy is increasingly under threat. Persistent monitoring and development on these issues both within a country and in other countries are key. The NHC, established in 1987, has and continues to work on further development and improvement of this progress. While it has been over 40 years since the Helsinki Accords were signed, its principles should not be forgotten.

for the first time, human rights violations happening inside a country could be held accountable at an international level.” 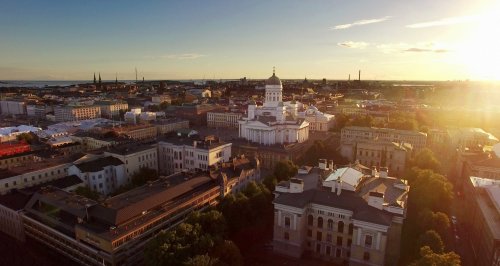 The origins of the Helsinki Accords are in security issues, stemming from the desire of the Soviet Union to receive recognition of its western borders (established at the end of WWII) in Eastern Europe. While initially rejected by Western nations, the climate of détente in the early 1970s led to a shift in their attitude. This resulted in the Conference on Security and Cooperation in Europe (August 1975) and the signing of the Helsinki Accords.

Incentives for the Accords

For then Soviet leader Leonid Brezhnev, the significance of the Accords was the recognition of post-WWII borders from Western nations. Brezhnev believed recognition of the borders would dissuade dissidents behind the Iron Curtain from repeating acts of defiance and protest like the Prague Spring. Quite the opposite occurred. Instead, it inspired the establishment of a civil society movement comprised of Helsinki Groups and Helsinki Committees which aimed to hold governments accountable for human rights. Despite initial criticism, Western leaders like then US President Gerald Ford received for “selling out Eastern Europe to the Soviets,” the Accords have had (and continue to have) a significant effect in countries across the OSCE region.