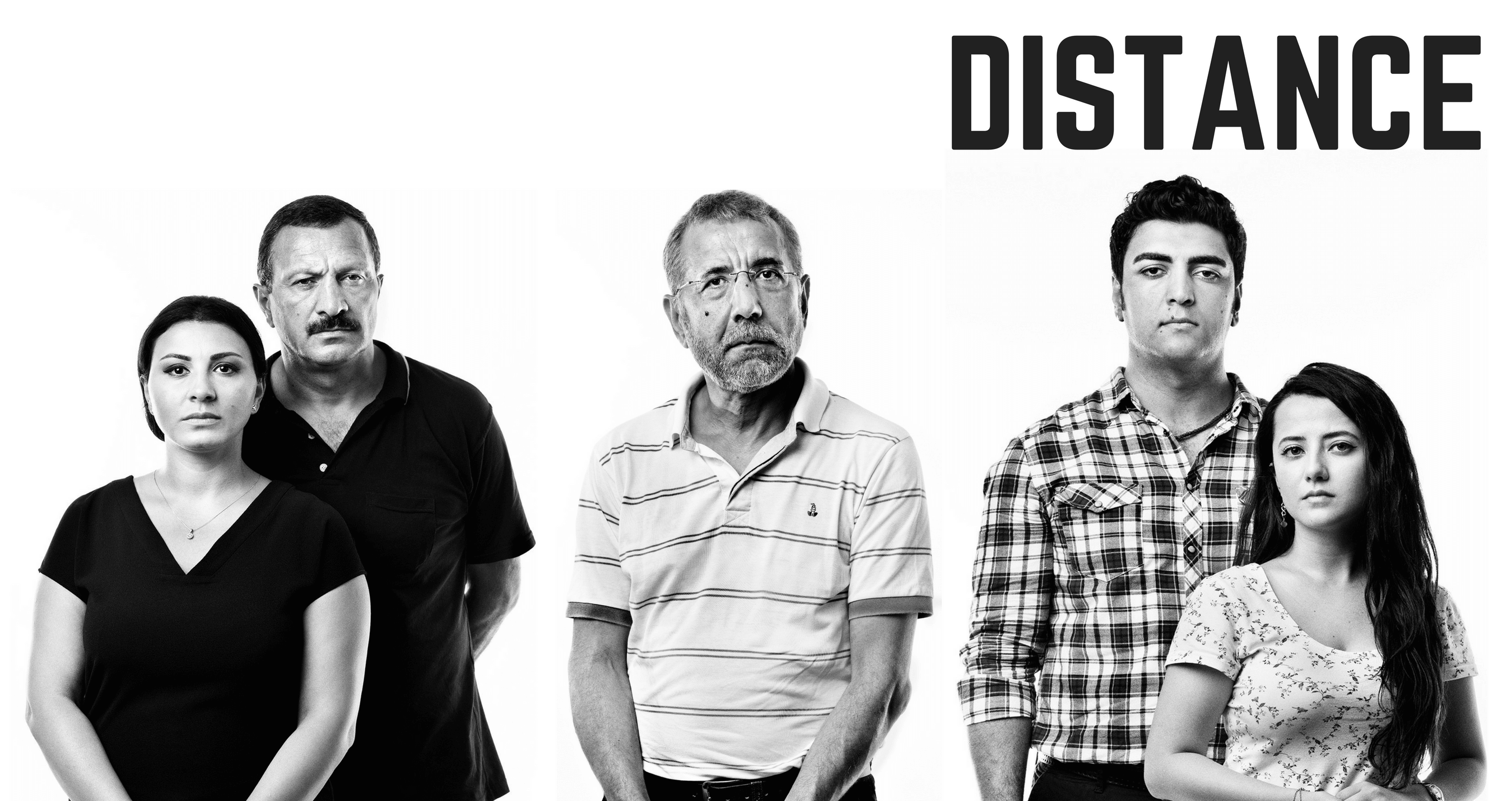 On 6 June, jointly with “Art for Democracy” initiative (Azerbaijan) and European MP Kati Piri, the Netherlands Helsinki Committee opened the “Distance” exhibition at the European Parliament premises, aimed to draw attention of the European Union to the problem of political prisoners and the continued crackdown on dissident voices in Azerbaijan.

According to leading Azerbaijani human rights groups, the country currently has 147 political prisoners. Despite the release in 2016 of some well known dissidents, people critical of the government continue to be arrested on politically motivated, made-up charges. The photo series underline the separation between Azerbaijan’s political prisoners and their families; the exhibition is aimed to remind European policy makers of the responsibility to continue insisting that the government of Azerbaijan lives up to its international obligations. 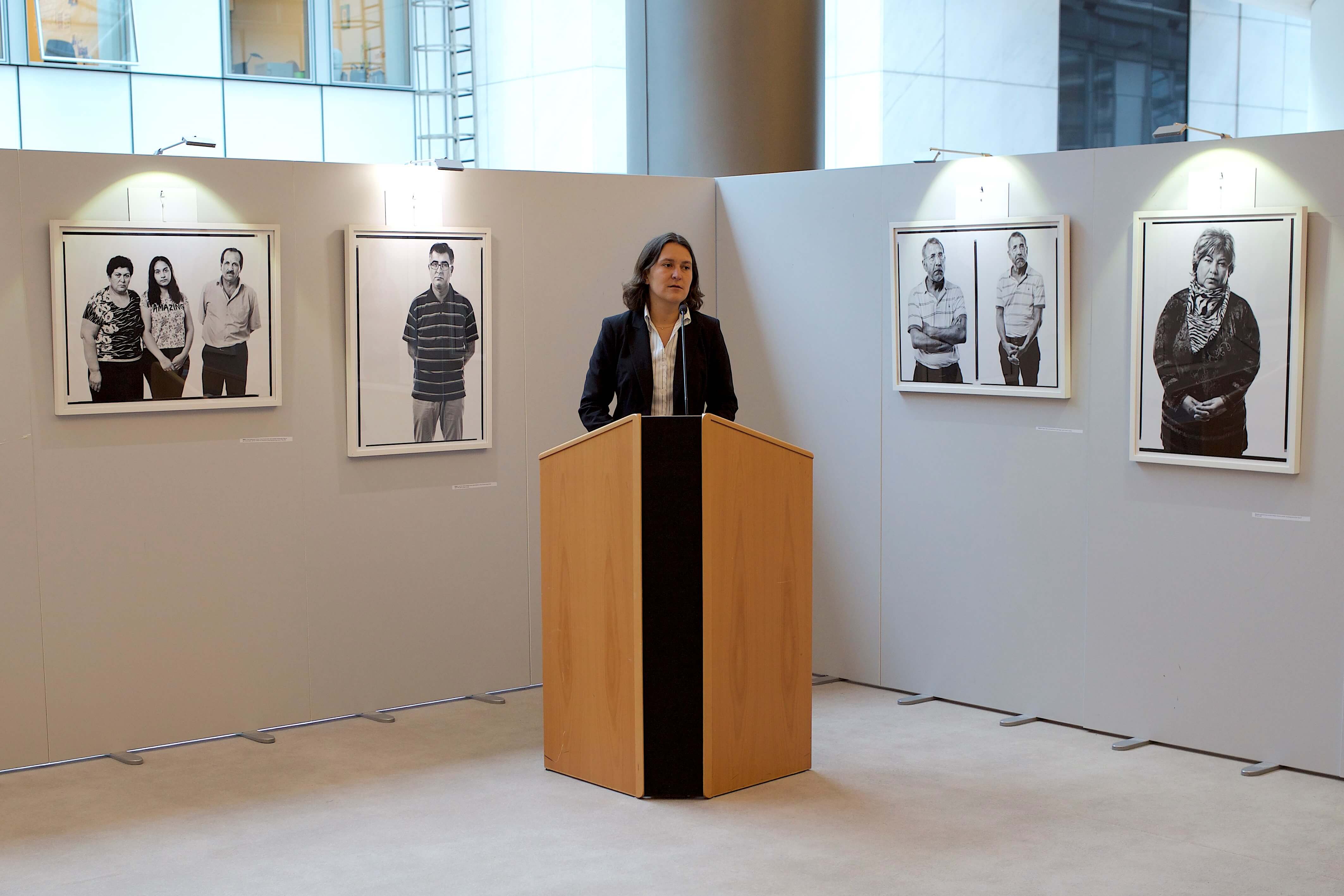 The exhibition was created for the “Art for Democracy” initiative by Jahangir Youssif, a documentary photographer and a political refugee from Azerbaijan. Mr. Necmin Kamilsoy, an activist and the son of Azerbaijan’s top human rights lawyer Intigam Aliyev, who was imprisoned between 2014 and 2016, joined the event.

In his opening speech, the NHC Executive Director Pepijn Gerrits underlined that trade and security considerations should not overshadow human rights commitments of the EU.

“Meaningful and public attention to human rights concerns should be given by EU officials, by European parliamentarians, during negotiations on a new cooperation agreement, during energy consultations between Baku and Brussels, during business symposiums such as the upcoming EU-Azerbaijan Business Forum organized in two days by the EU delegation to Azerbaijan” said Gerrits.

Azerbaijan’s appalling human rights abuses against its citizens have been many times criticised by human rights bodies and unveiled in the judgments of the European Court of Human Rights, too many of whose verdicts on Azerbaijan remain unexecuted. In his most recent statement, Human Rights Commissioner Muiznieks, reminded of a three-year old judgment in the case of Ilgar Mammadov versus Azerbaijan, in which the Court concluded that the actual purpose of detention of the leader of the opposition party “REAL” had been to “silence or punish him for criticising the Government”.

In the wake of the new wave of repression in Azerbaijan, the NHC joins in the call by Muiznieks “not to forget {those – ed.} who are still detained on charges which defy credibility, often after having expressed critical views against the authorities.”