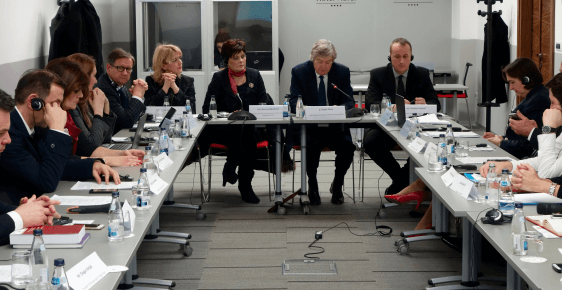 A group of judges from first instance courts came together with probation officers in Montenegro on February 15 in order to open a dialogue on the practical sides of the implementation of community service sentences. These topics were introduced by the Dutch legal experts Mr. Wery, judge of the court of appeal of Arnhem/Leeuwarden, and Mr Tigges, former operational director of the Dutch probation service and former secretary-general of the Confederation of European Probation (CEP). The two-day working meeting took place in Podgorica and marked the first activity in 2016 of the bilateral Dutch-Montenegrin project on supporting the probation service and the system of alternative sanctions in Montenegro.

The seminar enabled the participants to gain understanding of the challenges and problems that probation officers encounter when trying to implement community service sentences. At the heart of the matter lies the absence of a pre-trial and on-trial advisory practice, which from time to time leads to inapplicable community service sentences. This can be the case when physical impediments or health conditions render convicts unable to perform community work. Another important issue is the timeframe judges indicate in their judgments for the implementation of this type of sanction. This can have a serious detrimental effect where the alternative sanction misses its mark entirely, as the indicated timeframe, used to aggravate the sanction, makes the community service sentence as disruptive as an incarceration. 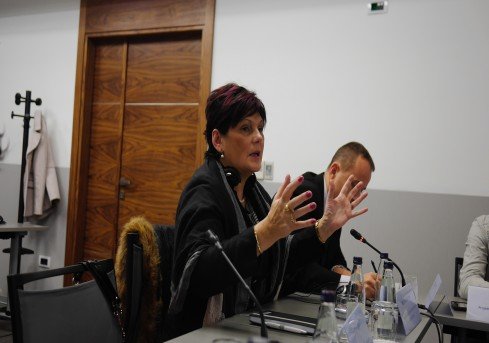 The project ‘Support to the probation service and the system for alternative sanctions in Montenegro’ is implemented in cooperation with the Netherlands Probation Service and funded by the Netherlands Ministry of Foreign Affairs. 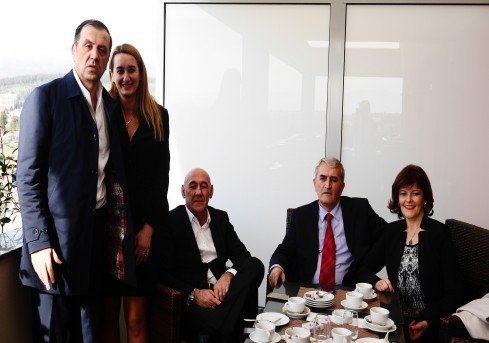