Pepijn Gerrits announced this week he will be leaving the Netherlands Helsinki Committee as Executive Director by the end of the year, taking on the position of Director Programmes at Oxfam Novib’s Board of Directors. 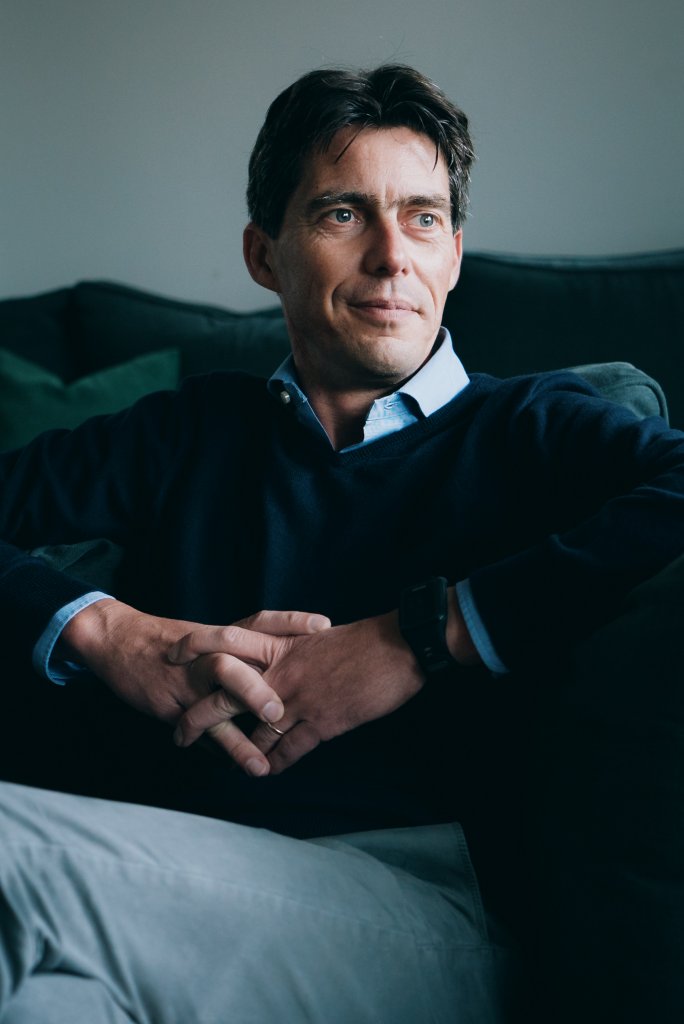 “After six very productive and enjoyable years at the Netherlands Helsinki Committee, I have decided the time has come for a new challenge,” Pepijn Gerrits said. Pepijn joined the Netherlands Helsinki Committee in January 2016, bringing to the position an already extensive international background in democratic governance, democracy assistance and development assistance around the globe.

“In December of this year, I will be taking on the position of Director Programmes and join Oxfam Novib’s Board of Directors. I am excited to start this new position, though every goodbye is bittersweet. With my colleagues at the NHC, we have been through a massive transformation over the last six years – not least weathering the storms of the last two pandemic years together. I am confident I leave behind a strong and committed organisation and staff (alongside a proactive Supervisory Board and Committee) that has remained true to its core values, while building a future-proof model of operations for years to come.” – Pepijn Gerrits, Executive Director NHC

Piet de Klerk, chair of the Supervisory Board, said he was grateful for Pepijn’s considerable accomplishments during the nearly six years that Pepijn stood at the helm of the organisation. “The Supervisory Board will start the process of finding a successor immediately,” he added.

As Pepijn concluded: “For the next few months I still will be working at NHC with dear and committed colleagues and partners, and even after that I am sure it’s ‘tot ziens’ rather than goodbye!”