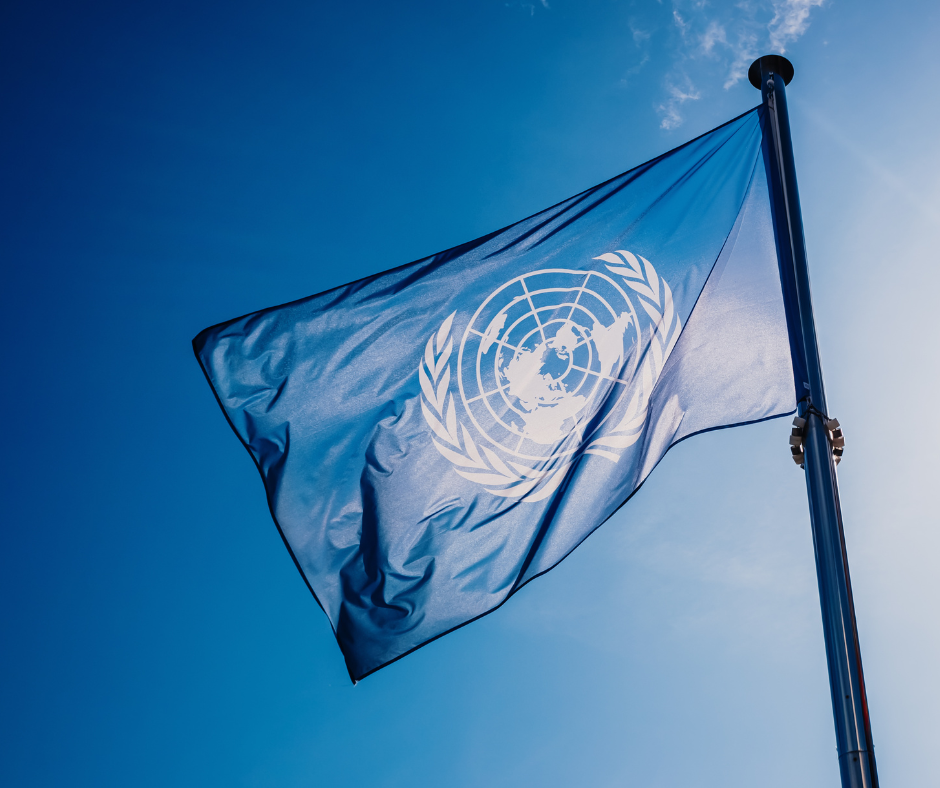 Joint Statement by Civil Society Organisations on the need to reinforce UN Treaty Bodies, as presented to the UN High Commissioner on 23 November 2022

We are Armenian, Azerbaijani, Belarusian, Bulgarian, Canadian, Dutch, Georgian, German, Kazakhstani, Kyrgyzstani, Lithuanian, Moldovian, Norwegian, Russian, Tajikistani, Turkmenistani and international civil society organisations who are calling for systemic changes in the handling of individual communications to the UN Treaty Bodies to effectively address human rights violations. This comes as a result of significant challenges faced by the Treaty Body system in addressing individual communications in a timely fashion, that are likely to be exacerbated in the coming months.

We have witnessed a devastating human rights crisis in Ukraine since the full-scale military invasion of 24 February 2022. The UN Independent International Commission of Inquiry on Ukraine issued a report confirming numerous human rights violations in Ukraine committed by Russia. Similar findings were made by the UN Human Rights Monitoring Mission in Ukraine.

Additionally, Russian civil society representatives have been documenting widespread human rights violations committed against activists, human rights defenders and journalists in Russia before and especially after 24 February 2022. The situation with regards to human rights in Russia, in general, continues to deteriorate. With regard to the prohibition of torture, Russia consistently is in the first place on number of judgments issued by the European Court of Human Rights. In 2022, a coalition of 12 Russian society organizations prepared three reports on the state of human rights in Russia ahead of the UN Human Rights Committee review.

On 16 March 2022, the Committee of Ministers of the Council of Europe decided to exclude Russia with immediate effect. The Russian Federation ceased to be a High Contracting Party to the European Convention on Human Rights on 16 September 2022. This means the impossibility to apply to the ECtHR on the violations committed after this date. Thus, victims are now turning to the UN mechanisms to obtain remedies.

Сomplaints from Russia will inevitably choke the UN human rights system unless substantial reform is applied and more resources are obtained. We believe that your Office is not adequately equipped to process a higher number of Russian language complaints to the UN Treaty Bodies, which would jeopardize the right to an effective international remedy.

The insufficient capacity of your Office to deal with individual communications to UNTBs has been called out and documented for years. For example, in 2006 the UN High Commissioner for Human Rights proposed creating a unified standing Treaty Body to deal with, in particular, a backlog problem. It was again emphasised by the Office of Internal Oversight Services in two reports of 2017 and 2021, and, more recently, by a group of 42 States in May 2022, by the Chairs of the treaty bodies in June 2022 and by the Secretary-General in August 2022.

This problem will affect victims of human rights violations from other UN member states, submitted in Russian language, in particular from Belarus. Repression here has continued unabated for many years and has been particularly harsh since August 2020. Before the suppression of peaceful protests in 2020, Belarusians had filed more than 300 complaints to the Human Rights Committee. Today, this figure is almost twice higher. Belarusian and international human rights NGOs, the UN Special Rapporteur on the human rights situation in Belarus and the OHCHR Investigation on Belarus have documented numerous instances of arbitrary detention, torture, and extrajudicial execution. Notwithstanding that Belarusian government has decided to withdraw from the Optional Protocol to the ICCPR, effective processing of filed individual communications is still important for victims and Belarus civil society.

The existing backlog, which currently stands at 1300 registered complaints in the Human Rights Committee alone, does not allow the processing of these cases in a timely manner. Even now, the average period for consideration of an individual complaint is 5-6 years, and it can only increase with a substantial number of new complaints. А distinctive burden will inevitably fall on the Russian-speaking staff of the OHCHR Petitions and Urgent Action Section (PUAS), which handles individual communications to UNTBs. Given that this staff is limited to a team of less than 20 professionals, this will rapidly lead to dismal consequences for both the system and the victims.

We therefore call on the UN High Commissioner to urgently take specific steps to increase the capacity of the UN Treaty Bodies to deal with individual complaints effectively.

In this regard, we would like to ask the UN High Commissioner:

Centre for the Development of Democracy and Human Rights

Foundation of Sami Heritage and Development

Kazakhstan International Bureau for Human Rights and Rule of Law

The Movement for Defence of Voters’ Rights Golos

The Movement of Сonscientious Objectors

Women of the Don