Steps Made Towards Probation Reform in Ukraine

The week of 25-30 November 2018 a delegation of judges, prosecutors and probation officers from Ukraine took part of a study visit on probation in the Netherlands. With a clear objective in mind – strengthening the capacity of criminal justice actors in Ukraine in relation to the establishment of an operational and effective probation service – the study visit brought together Dutch experts on probation with their Ukrainian counterparts. The visit facilitated peer-to-peer learning, an effective method for knowledge exchange. 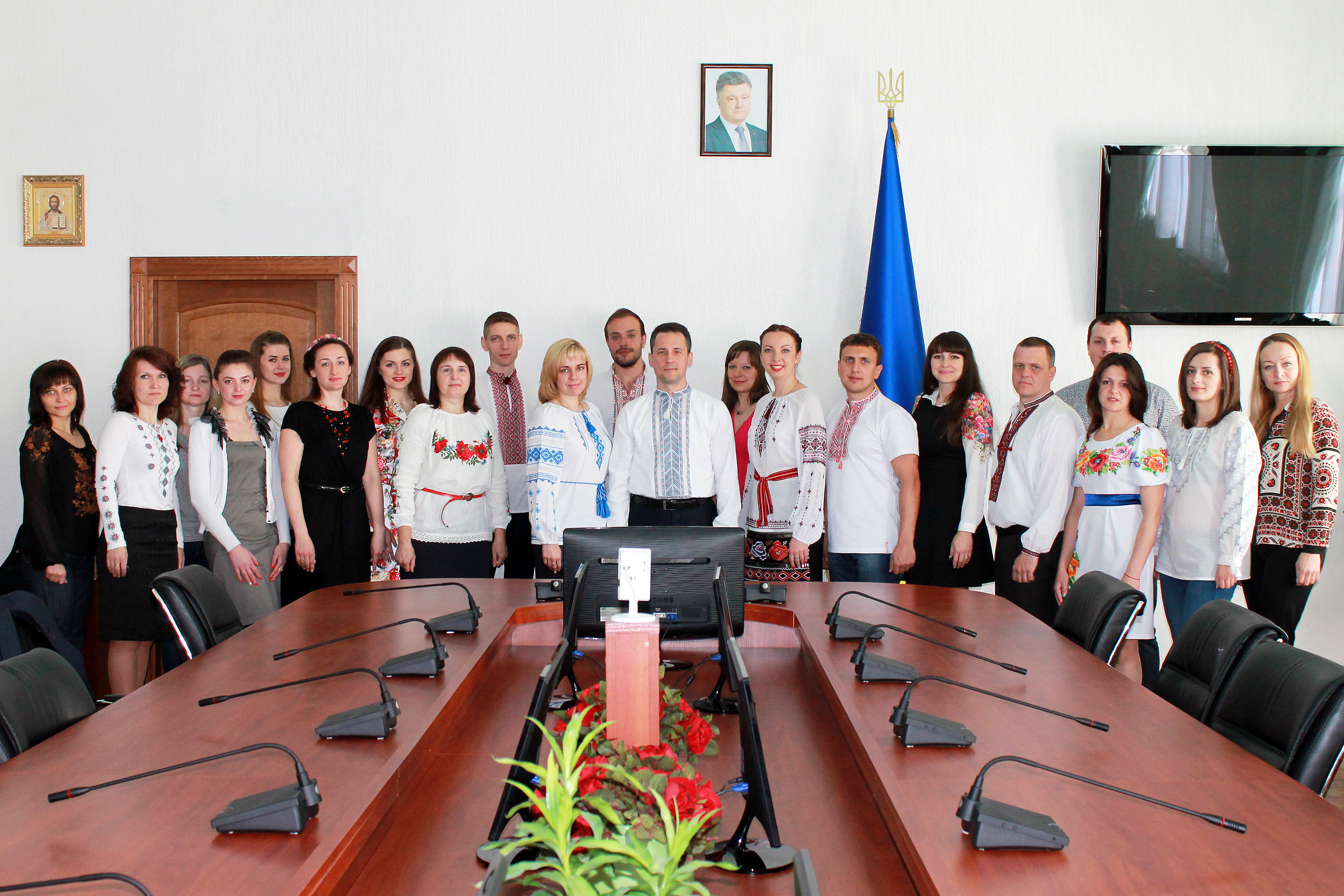 A general introduction to probation and alternative sanctions in the Netherlands, delivered Jochum Wildeman (Community Service Manager, Dutch Probation Service) and Esther van den Heuvel (Criminal Court Judge), was followed by more detailed presentations over the course of the week. The joint presentation by a probation staff member and judge was a welcome change for the Ukrainian delegates, used to actors in the justice sector working mainly within their own departments.

The study visit paired presentations with activities demonstrating the Dutch criminal justice system in practice. The delegation visited the Court and Prosecutors office in Maastricht and attended a Politierechterzitting (court hearing for minor cases). These practical demonstrations, offered during such visits, seeks to strengthen the capacity of the Ukrainian Probation Department in their implementation of effective alternative sanctions and probation.

Ukraine has made important strides in justice sector reform, part of wider reforms taking place in the country aimed at strengthening the rule of law.”

These visits also serve as an opportunity for counterparts from the Netherlands and Ukraine to share experiences about their work, its challenges, similarities and differences. Following the Politierechterzitting in Maastricht, participants, including Oleksandr Yemets, Ukrainian Supreme Court Judge, had the opportunity for a follow-up discussion with the presiding Dutch judge. Delegates also heard a presentation from Esther van den Heuvel of the Dutch Probation Service on community sentencing, followed by a visit to a community sentence workplace in Amsterdam. 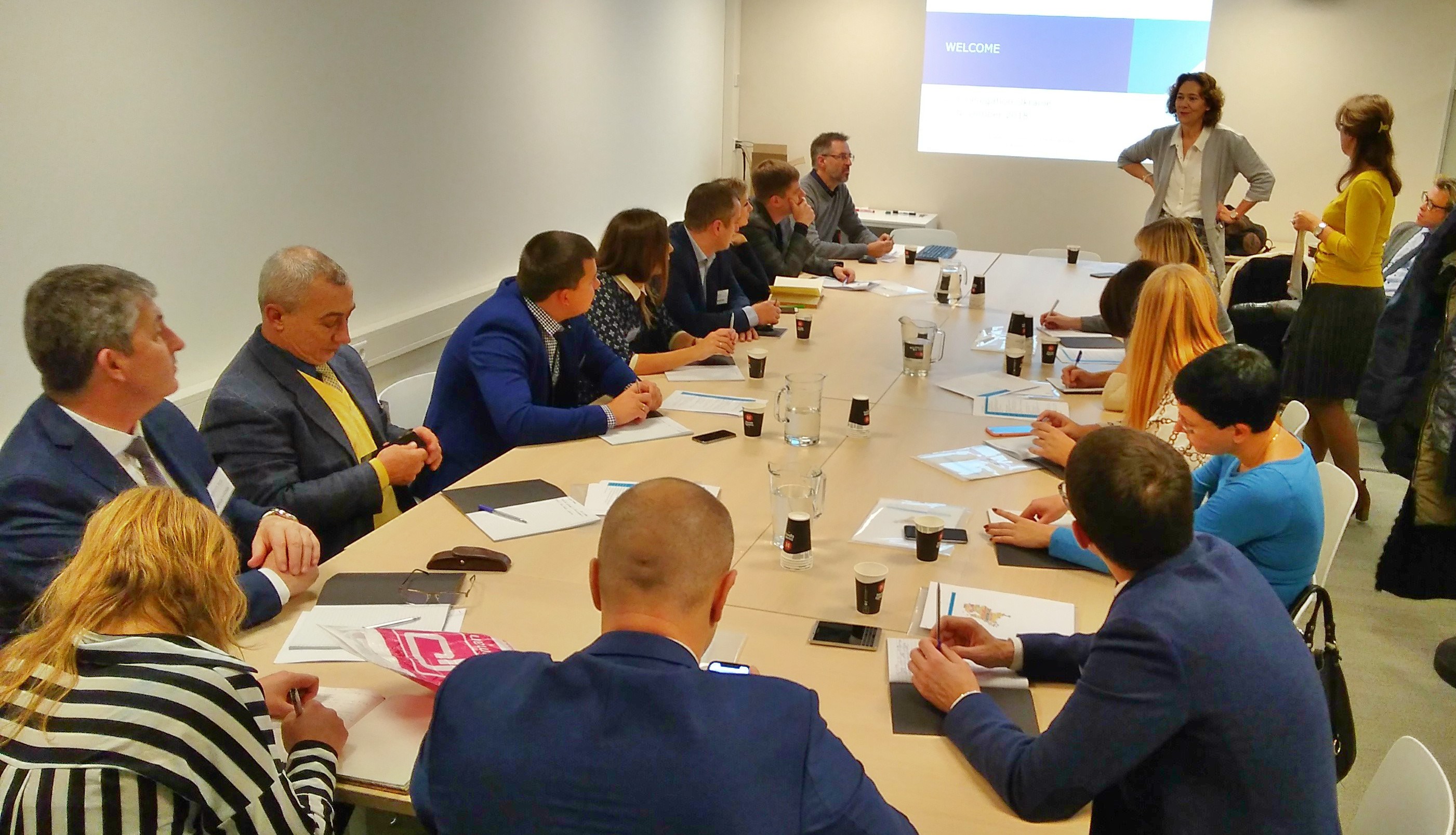 Wider context of criminal justice and probation reform in Ukraine

This week’s study visit, and indeed the NHC’s broader programme in Ukraine, should be understood within the context of the recent political upheaval. Since the Euromaidan revolution of 2014, and the subsequent regime change in the country, Ukraine has made important strides in justice sector reform, part of wider reforms taking place in the country aimed at strengthening the rule of law.

The current Justice Sector Reform Strategy lists an effective system of probation and alternative sanctions as one of the key objectives. This includes pre-trial advice, the supervision of conditional sentences, the implementation of community service sentences, and work on conditional release. Over the coming years, the established processes and procedures will have to be adjusted and fine-tuned, management systems will have to be defined, and a quality assurance system will have to be developed. The project, of which this study visit is a part, aims to contribute to the improvement of the probation and alternative sanctions in the country. The study visit, is one part of such a process.