Concern for Russian Journalist After Covid-19 Article About Chechnya

Human rights organisations internationally are calling on Russian authorities to investigate death threats against Russian journalist Elena Milashina. The death threats, issued on 13 April 2020 by Head of the Chechen Republic Ramzan Kadyrov, followed the publication of an article by Milashina on Covid-19 in Chechnya. 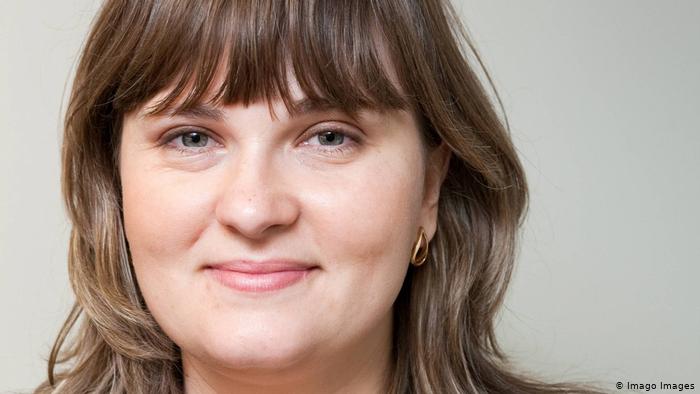 “Threats by state officials are totally unacceptable and contradict the rule of law,” said the joint statement by German and French authorities. “The threats against Elena Milashina are unacceptable and must be taken seriously by Russian authorities” said NHC Director Pepijn Gerrits, echoing concerns. “The safety of journalists is of utmost importance in democratic societies. “We need a free and functioning media to hold authorities accountable and help prevent corruption in national governments,” he elaborated.

Spokespeople for the German and French governments have called the threats “totally unacceptable” and contradictory to the rule of law.

How individuals can take action

In addition to official statements issues by organisations and governments, we urge individuals to take action in solidarity with Elena Milashina as well. Amnesty International started a letter campaign, calling on people to share their concerns directly to Russian President Putin. (You can find the letter campaign here: URGENT ACTION)

Why Milashina is under threat

On 12 April an article by Milachina was published by the Novaya Gazeta, an independent Russian newspaper. The article was critical of Chechen authorities response to the current Covid-19 crisis. On his Telegram channel, Kayrov called the article “provocative and anti-Chechen hate” in addition to the threats issued. On 15 April Novaya Gazeta was ordered to take down the article by the Prosecutor General’s office.

corona COVID-19 freedom of the press