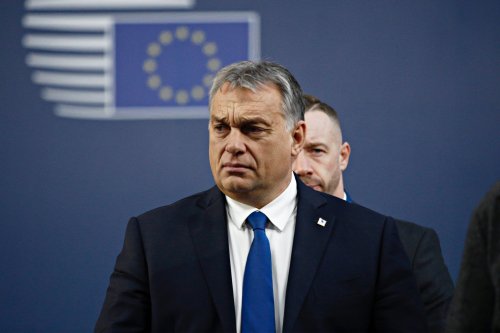 What could the European Union do, in response the deterioration of democracy in Hungary, discussed NHC Executive Director Pepijn Gerrits in an interview on RTLZ News in the Netherlands. Tensions are rising between Hungary and the European Union, most recently about Hungary’s overly strict asylum policy but also the indefinite emergency powers recently granted to Viktor Orbán.

(Click here to read our joint statement on the subject “Corona Should Not Be Used to Restrict Human Rights: Clear End Date and Oversight Essential for Emergency Powers in Hungary”)

During the interview, Gerrits reiterated the commitment Hungary, as a member of the EU, made to upholding democracy, necessitating action by the EU these commitments are being ignored. He further highlighted specific threats to democracy in the country, including decreasing independence of the judges and the judicial system as a whole.