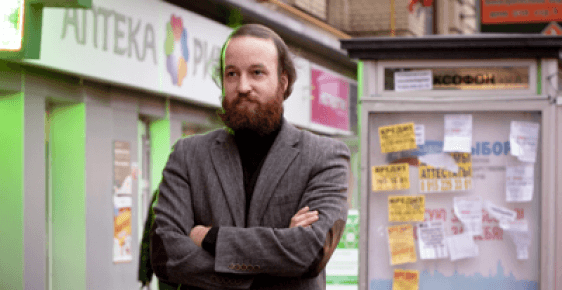 The Netherlands Helsinki Committee congratulates Russian human rights activist Gregory Shvedov on being awarded the 2012 Geuzenpenning. Shvedov has been fighting for human rights in Russia and the former Soviet Republics for years. Shvedov is editor-in-chief of the Caucasian Knot, an independent news and reference site covering the Caucasus region.

The Geuzenpenning medal is awarded annually by the Geuzen Resistance 1940-1945 Foundation, named after one of the first resistance groups against the Nazi occupation of the Netherlands. The medal honours present-day fighters for democracy or against dictatorship, discrimination and racism.