The following are individuals who, despite the increasing difficulty and mounting pressure posed by the government, continue to defend human rights in Turkey. 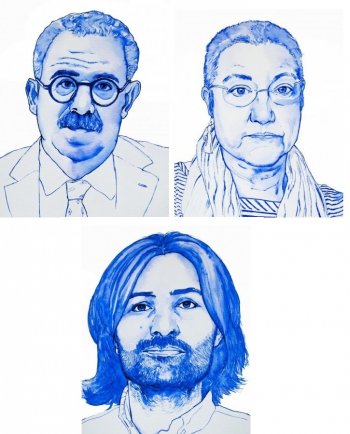 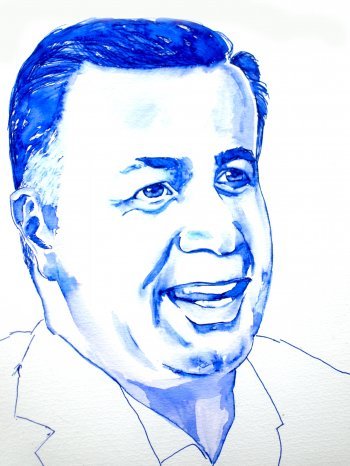 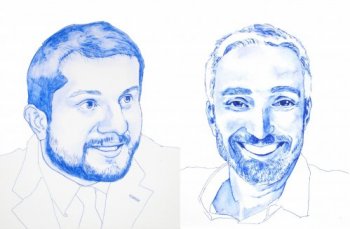 Can Atalay and Yiğit Aksakoğlu 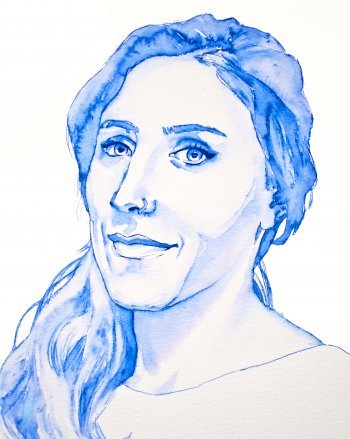 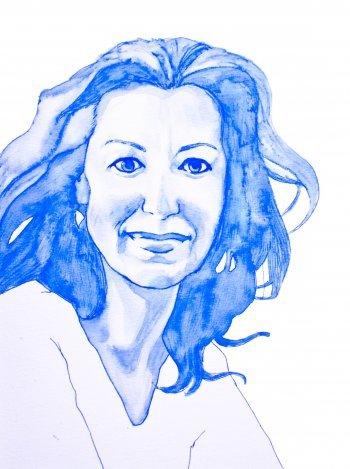 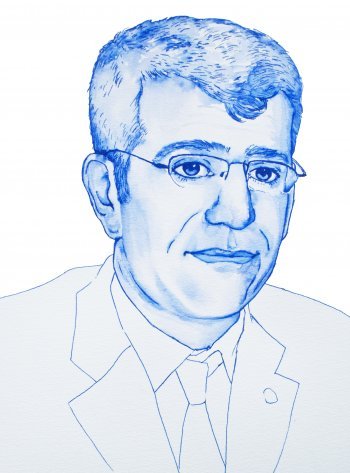 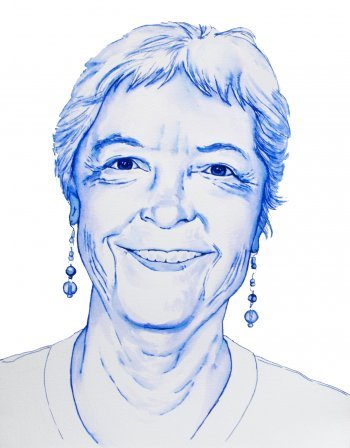 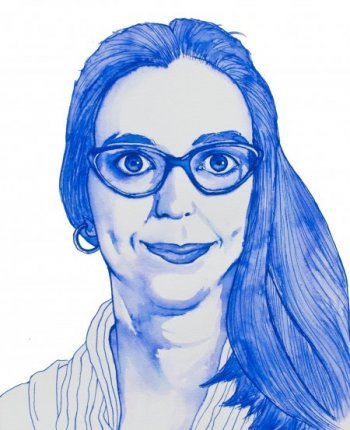 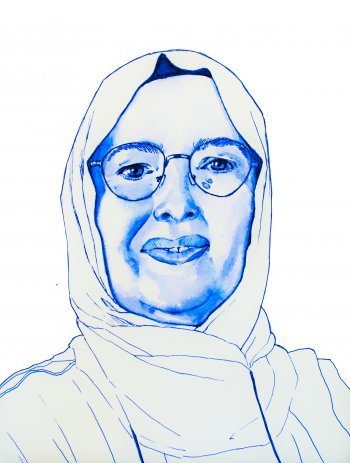 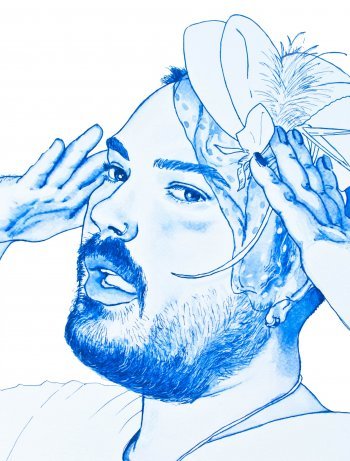 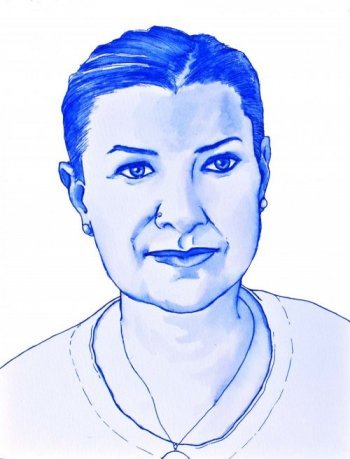 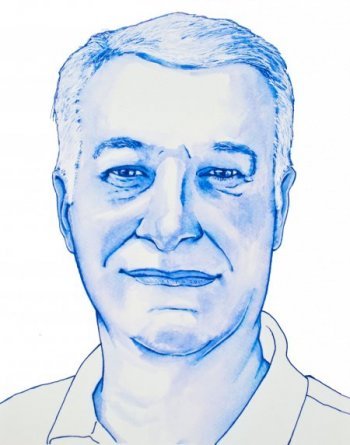 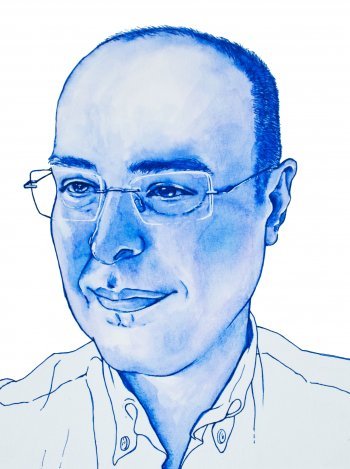 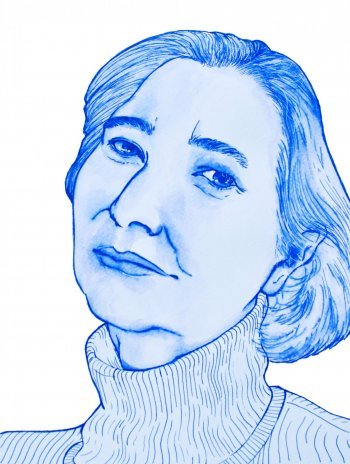 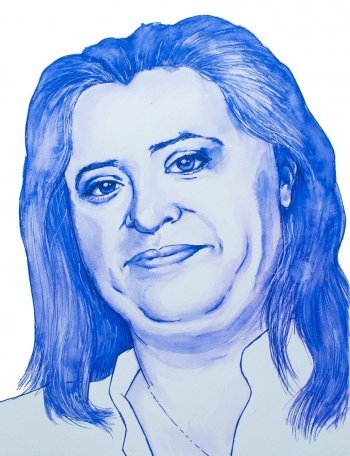 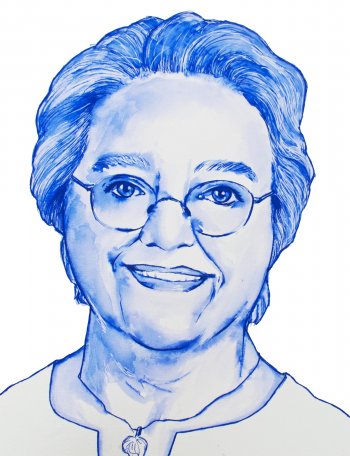 The portrayals of these human rights defenders’ situation is a part of the series, “Defending Human Rights in Turkey: Stories that Need to Be Heard,” told by Tan Tunali, with illustrations by Marco Lambooij. The last story was published in September 2020.

The stories outlined here have been collated into a (digital) booklet: click here and see the Stories that Need to be Heard in a new light.